ViacomCBS signs deal with Endemol Shine for My5 AVOD expansion 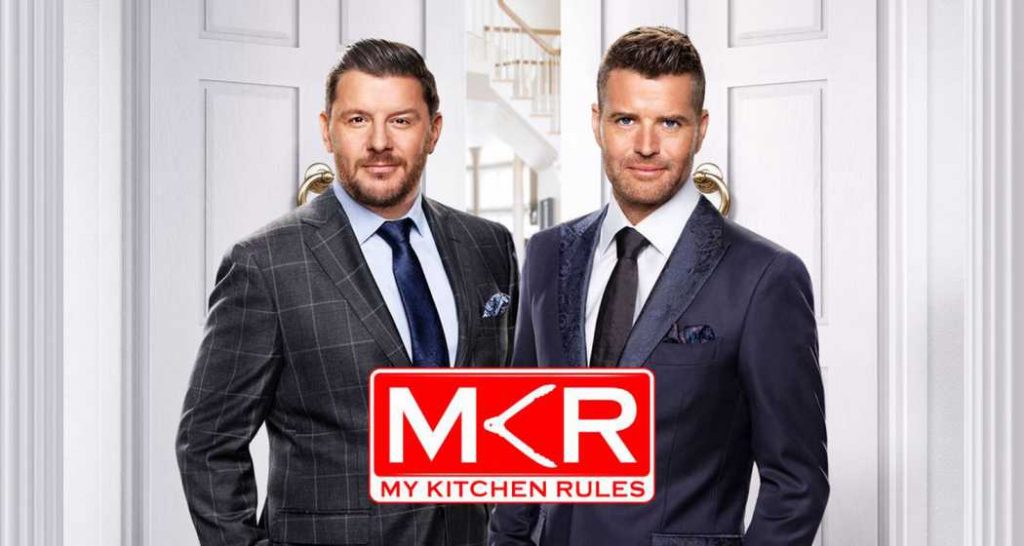 ViacomCBS-owned UK broadcaster Channel 5 has launched two channels on its VOD service My5, which will be stocked with programming from Endemol Shine Group.

The two genre based channels, Masters of Food and Reel Truth Crime, will be available via the on demand service and will see 60 hours of specialist food and crime content added to the platform.

A further 20 additional hours of shows will be added to each channel on a monthly basis throughout the year.

Meanwhile, Reel Truth Crime will house documentaries including Foxtel’s Crime Investigation Australia and Death Row Stories, originally produced by Jigsaw Productions and Sundance Productions for CNN, which revisits some of the most compelling capital murder cases in the US.

Oli Thomas, VP, digital lead at Channel 5, said: “Third party channels are an important part of the content mix on My5, as they increase the breadth of programming on the platform and provide an additional monetization window for partners. The Endemol Shine Group channels will add an exciting new dimension to the content on My5.”

Kasia Jablonska, head of digital distribution and monetisation at ESG, added: “We are very pleased to have My5 as a content partner and deliver their viewers a great selection of Endemol Shine Group’s diverse catalogue. This partnership demonstrates our continued commitment to developing cross-industry partnerships and actively contributing to the digital revolution.”

The channels are the latest in a string of third party content offerings to sit on My5, joining third-party channels including PBS America, A+E Networks UK’s channel, Blaze, and six Pluto TV channels.

Last week, C5 unveiled a deal to add ViacomCBS sibling Smithsonian Channel to My5. The UK-based on demand service’s monthly active users were up 32% in the second half of 2019, according to ViacomCBS, with third-party content now accounting for 11% of viewing.