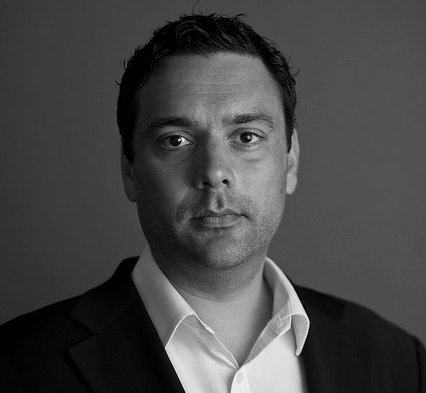 Sports streamer DAZN has hired Julian Skeels as its VP of product acquisition, retention and payments.

The company said that Skeels in this role will lead “the definition and execution of the membership experience”.

Skeels joins from Amazon, where he spent just shy of five years as senior manager of product management and engineering for Prime Video. During this time, Skeels helped launch Prime Video in more than 200 countries, and led Amazon’s integration with Apple and Google in-app payments and mobile operators.

The VP has also held roles at Apple, Microsoft and multimap.com – which was sold to Microsoft in 2007 to become Bing Maps.

Ben Lavender, chief product officer at DAZN said: “As we prepare for the next phase of growth, DAZN continues to attract top talent in the industry and change the way people watch sport. Julian brings a wealth of experience to the company, having launched similar services in hundreds of countries around the world, whilst always keeping the customer front of mind. We’re excited to welcome Julian to the team and the ideas he’ll bring to DAZN.”

Skeels said: “I’m delighted to be joining the team at DAZN. I’ve admired DAZN’s work for some time, and I have been highly impressed with the ambition of the company and the calibre of the team. It was pretty much impossible to refuse a role that blended my love of sports with creating great customer experiences.”