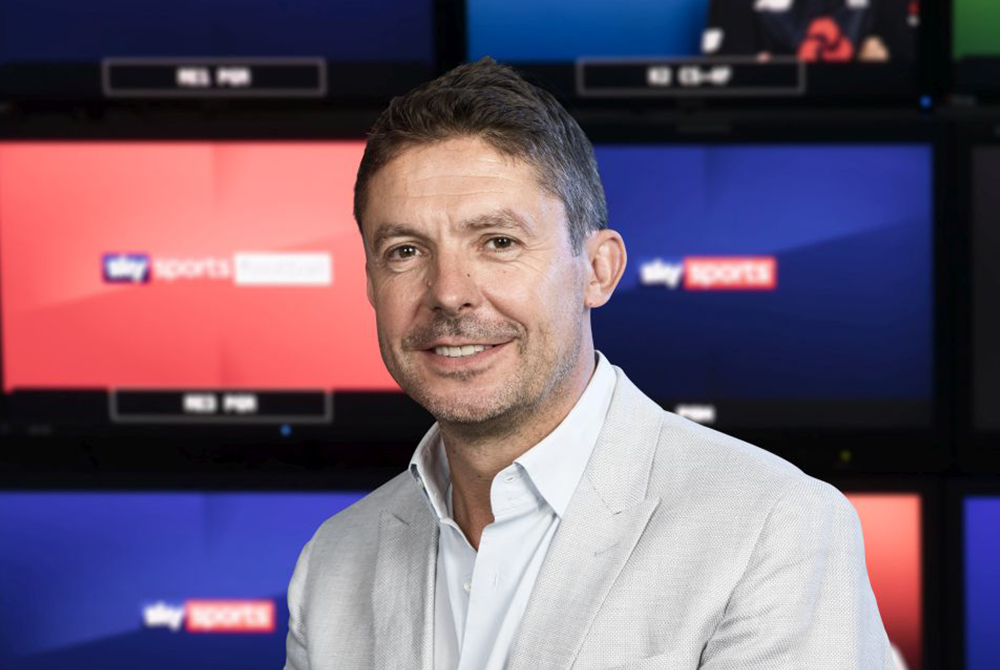 Sky Sports veteran Barney Francis has announced his departure from the company after more than 20 years.

No immediate time frame was stated by Francis or Sky, with the company saying that he would step down “later this year”.

Francis was made the CEO of future sport at Sky in May 2019, following a ten-year stint as managing director of Sky Sports. While Sky managed some major successes during Francis’ tenure – such as the addition of Formula 1 and golf’s Masters – the company lost rights to the Uefa Champions League and surrendered its stranglehold of the English Premier League with BT and Amazon making gains.

Francis joined Sky in 2000 as executive producer of Sky Sports Cricket, and moved to the same role for Sky Sports Football in 2007. He was appointed Sky Sports’ overall managing director in 2009.

In a statement made on Twitter, Francis said: “I’ve been privileged to work for this great company for more than two decades. It’s been the stuff of dreams for a guy who grew up as a sports-nut.

“Yet the time is right to move on to new adventures in a changing world. I leave with thanks for the support of all of our customers who have enjoyed Sky Sports during my time, and of course my colleagues and friends who I will miss greatly.”
Sky group CEO Jeremy Darroch said: “During his time at Sky, Barney has transformed Sky Sports, building a world class team and leaving a fantastic legacy. We wish him the very best from us for the future.”

Francis becomes the latest Sky veteran to leave the company following Comcast’s £30.5 billion acquisition of the broadcaster in 2018, and there had been speculation over his status when he moved to the role of CEO of future sport in 2019.

Chief operating officer Andrew Griffith previously left his role to work as a business adviser to Boris Johnson and was elected the MP for Arundel and South Downs in December 2019. Marketing boss Luke Bradley-Jones also left after the acquisition, moving to run Disney’s European streaming business.