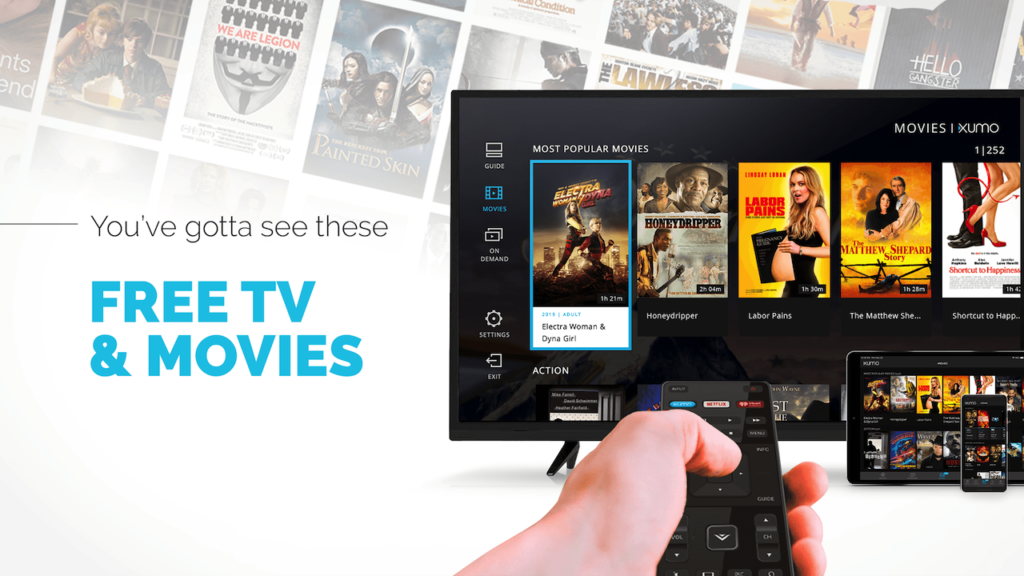 AVOD Xumo has signed distribution deals with Sony and Panasonic.

The new deals add to the streamer’s pre-existing deal with LG and will see Xumo’s service added to Sony and Panasonic EPGs. The LG deal, announced in 2019, sees audiences able to access over 190 linear channels across 12 genres. Xumo says that the service is available in 45 million US households and that it is signing these deals in order to secure  “global reach and scale.”

Xumo CEO Colin Petrie-Norris said: “As the leading free OTT service in the U.S., XUMO is eager to join forces and work toward providing audiences their favorite streaming or local, over-the-air channels through one intuitive TV experience. It remains our mission to work with global TV manufacturers, content and advertiser partners to deliver a quality experience for end users; one that can easily become a daily routine.”

Nick Colsey, vice president, business development from Sony said: “As a creative entertainment company with a solid foundation of technology, Sony is pleased to partner with Xumo to bring this streaming experience direct to consumers in a truly seamless manner by allowing viewers to access a variety of free channels on our Bravia TVs.”

Yasunari Anan, director of Panasonic’s Smart Life Network business division said: “XUMO delivers a best-in-class experience for streaming channels. We are happy to partner with them to provide more choice of viewing content for our discerning viewers.”

Xumo is set to arrive on Panasonic and Sony smart TVs in 2020.

The streamer is reportedly also at the centre of a takeover bid from Comcast, with a deal being viewed as a similar one to Viacom’s acquisition of Pluto TV in January 2019.