Shnaiberg in as acting CEO at Spacecom 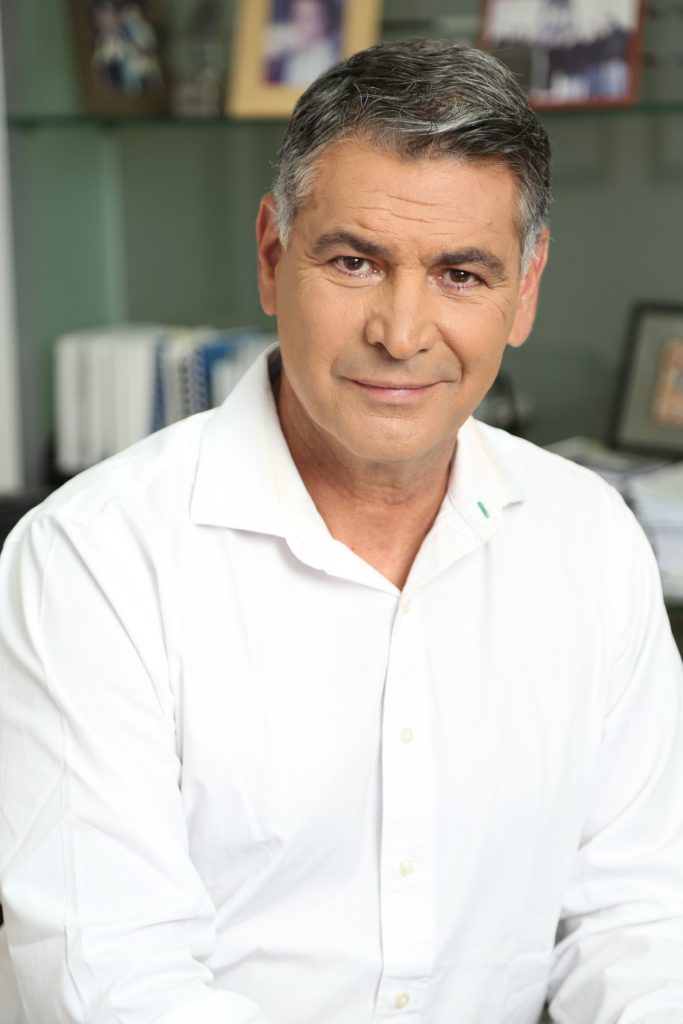 Shnaiberg has been the company’s deputy CEO since 2008. He was a part of Spacecom’s founding management team in the early 90s, and spent a decade as the company’s CFO between 1996-2006.

The appointment came after CEO David Pollack retired on January 1, as previously announced to the Tel Aviv Stock Exchange in October.

Spacecom’s Board of Directors issued a statement thanking Pollack for his years of service to the company and wishing success for Shnaiberg.

Pollack joined the company from Israel Aerospace Industries. There, he held several key positions in the Space Systems Division. Prior to that, Pollack served in the Israel Air Force, retiring from active service with the rank of Colonel.

The CEO guided Spacecom through the 2016 launchpad explosion of the AMOS-6 satellite which cost Spacecom a US$286 million acquisition from Shanghai’s Xinwei Technology and a US$95 million contract with Facebook.

Speaking to CTech, Pollack said that he would have retired earlier were it not for the company’s financial setbacks. He said: “Twenty four years as CEO of a public company is just too long. You get tired, you start to repeat yourself, and have a harder time doing things differently than the way you are used to.”