Spacecom CEO Pollack to step down 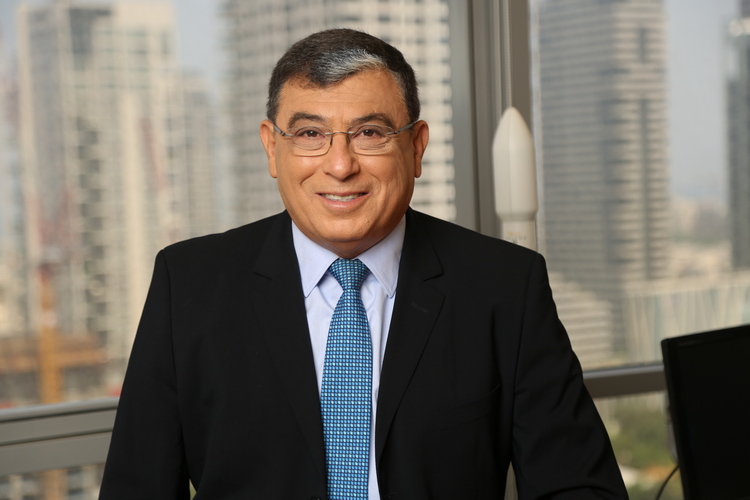 Spacecom CEO and president David Pollack has announced his resignation from the Israeli satellite operator.

In a statement made to the Tel Aviv Stock Exchange on October 31, the company announced that the company has “entered into negotiations” with Pollack over “concluding his position”.

The company added that it will make a further statement when both parties “have reached an agreement on terms and timing” and that the company’s executive board committee will search for a new CEO.

Pollack joined the company from Israel Aerospace Industries. There, he held several key positions in the Space Systems Division. Prior to tkat, Pollack served in the Israel Air Force, retiring from active service with the rank of Colonel.

The CEO guided Spacecom through a tricky few years following the 2016 launchpad explosion of the AMOS-6 satellite. More than just the hardware, the explosion also cost Spacecom a US$286 million acquisition from Shanghai’s Xinwei Technology and a US$95 million contract with Facebook.

The company returned to profitability in 2018.

The announcement follows the successful launch of the company’s AMOS-17 satellite in August.

The launch was complemented a month later with the news that the operator had struck a deal with ViewMedia to provide DVBS-2 broadcast services to West Africa.