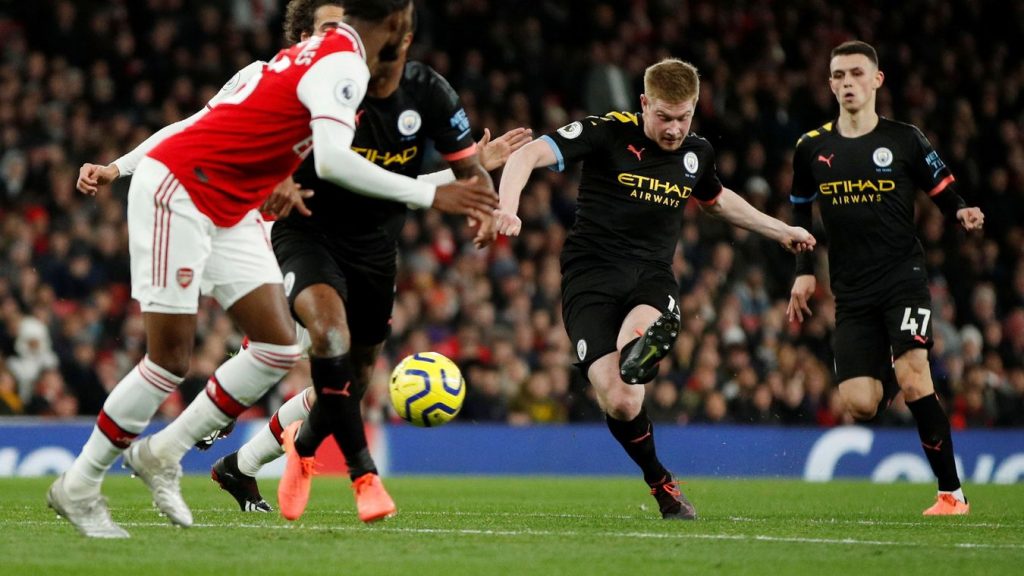 As per Russian business paper Kommersant, the company, which is effectively the Russian version of Google, is suing the streamer for RUB180 billion (€2.55 billion). Rambler cites 36,000 cases in which users streamed matches. It bought the exclusive rights to broadcast the league in Russia earlier this year in a deal worth a reported €7 million per season.

Mikhail Gershkovich, head of Rambler Group’s sports projects said: “Our suit against Twitch is to defend our exclusive rights to broadcast English Premier League matches and we will continue to actively combat pirate broadcasts. We’re currently holding talks with Twitch to sign a settlement agreement. The service has given us tools to combat pirate broadcasts and we are now only talking about compensation for damages between August and November.”

A spokesperson for Twitch denied malicious intent on the company’s part, saying that it “only provides users with access to the platform, does not post its own content, cannot change the content posted by users, or track possible violations of rights.”

The spokesperson also said that Twitch took all the required steps to eliminate violations, and cast a barb at the accuser by saying that this was done “despite the fact that Rambler did not send any official notifications, only screenshots of pages, and even those without specific dates.”

Speaking to RT, intellectual property expert Anatoly Semyonov said that the suit “likely sets a record in Russia in terms of damages sought in online disputes.”

Though that may be true, Gershkovich said that the figure “was proposed by external lawyers.”

“The sum is technical and the maximum possible,” he said. “It will be altered.”

Piracy has long been an issue with Twitch, with the issue ranging from channels streaming TV shows in non-English languages to one innovate attempt to pass off a pay-per-view UFC event as the sport’s associated video game.