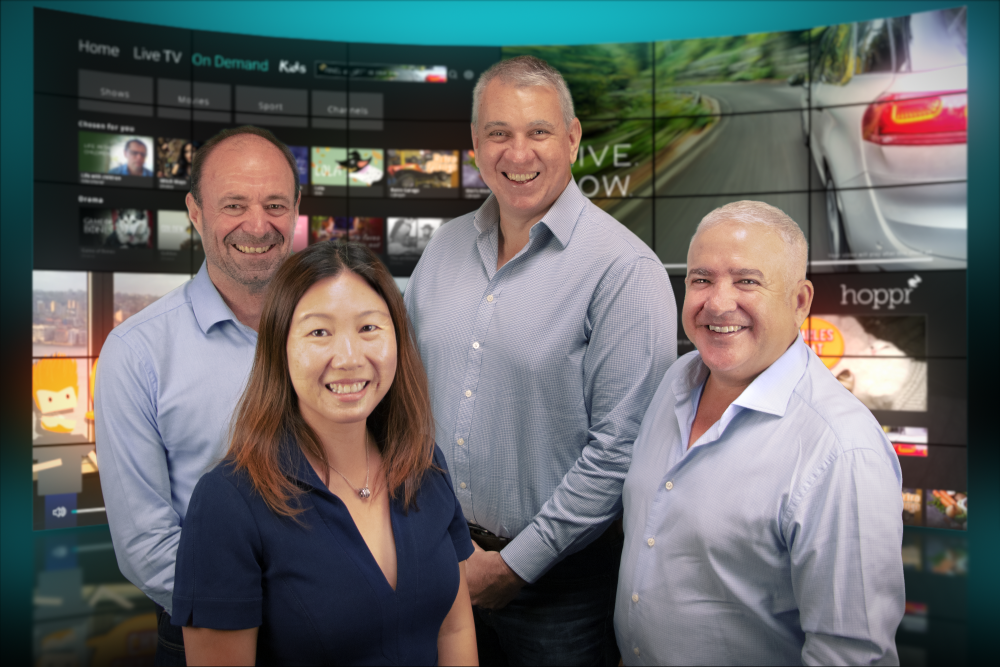 Australian adtech company Hoppr has signed a deal with Technicolor that it hopes will bring its platform to more than 10 million households globally over the next 24 months.

The arrangement will see the vendor’s technology integrated into the operating system used by Technicolor’s set top boxes. Technicolor deploys set top boxes all around the globe, and Hoppr’s initial roll out will target 10 million households across Europe and Asia.

HopprTV gives advertisers a range of options including pre-roll, TV display advertising as well as the ability to create specific offers and discounts for viewers.

The company’s chief revenue officer, Emilia Ong, said: “HopprTV has pioneered a way of delivering addressable advertising to television sets. Hoppr’s technology gives advertisers greater control over audience targeting, increased revenue for networks, as well as providing the networks with the facility to reward users for tuning in.”

Christian Lefebvre, VP video product unit at Technicolor Connected Home said: “Technicolor has been working with network service providers around the world to explore new ways to serve subscribers and generate new streams of revenue. By integrating Hoppr’s targeted advertising technology onto our Android TV set-top box platform, we are enhancing how network service providers in Europe and Asia deliver value. This is critically important because these regions are projected to experience immense growth in the digital advertising sector as we move into the next decade. It is an opportunity that providers cannot afford to miss.”

This is the latest move for Technicolor, following the appointment of Richard Moat as CEO.

Moat’s most recent role was as CEO of Irish telco Eir Limited. He joined the company in 2012, and was its CEO from 2014-18. Prior to that, Moat was the deputy CEO and CFO of EE prior to its sale to BT. Moat also spent 17 years at Orange group, including as CEO of Orange Romandia, CEO of Orange Denmark and CEO of Orange Thailand.

The exec replaced Frédéric Rose, who had held the role since 2008. The company said that the decision for Rose to leave the role was mutual.