Moat in as CEO at Technicolor 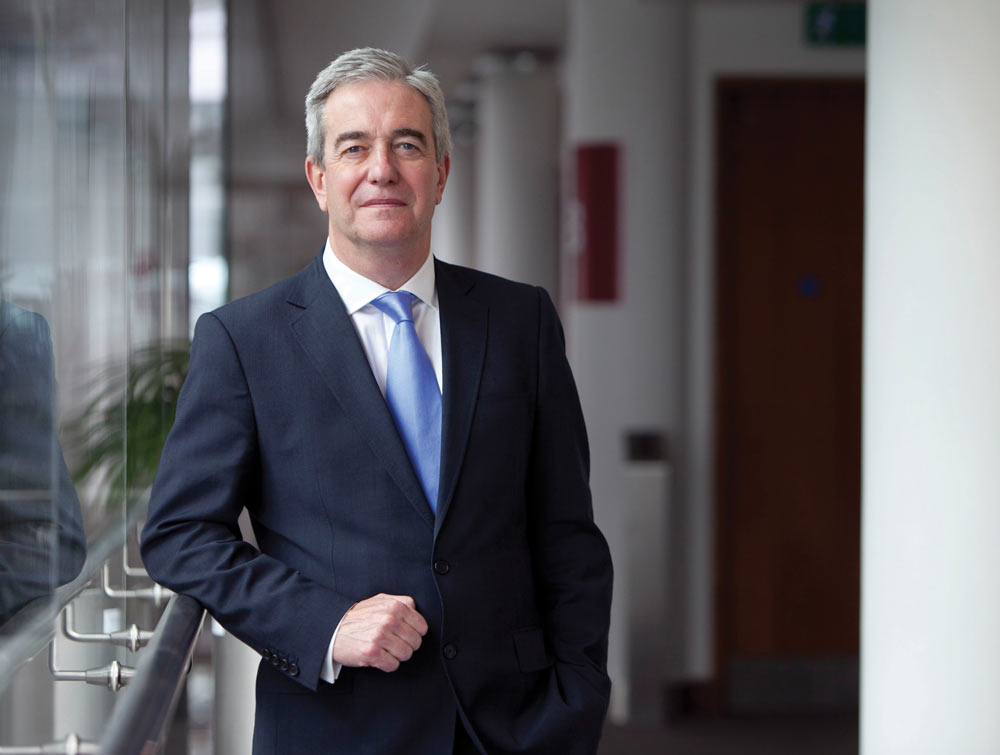 Technicolor has announced the appointment of Richard Moat as its CEO.

The exec replaces Frédéric Rose, who has held the role since 2008. The company said that the decision for Rose to leave the role was mutual.

Moat’s most recent role was as CEO of Irish telco Eir Limited. He joined the company in 2012, and was its CEO from 2014-18. Prior to that, Moat was the deputy CEO and CFO of EE prior to its sale to BT. Moat also spent 17 years at Orange group, including as CEO of Orange Romandia, CEO of Orange Denmark and CEO of Orange Thailand.

Anne Bouverot, chairperson of the board, said: “I am delighted by the appointment of Richard Moat as CEO. Richard has a significant track record in turnarounds. With the unanimous support of the Board, he will lead the effort in focusing Technicolor activities on long term sustainable value creation while applying strong financial discipline. During his most recent leadership role at Eir Limited, Richard demonstrated clear capability to drive change, invest in growth and improve performance, creating value for all stakeholders.”

Moat said: “I am very pleased to be joining Technicolor. With its wealth of creative talent, its technology and know-how, the company has the key strengths to extend its leadership across its business sectors. I look forward to leading the team in the achievement of long-term sustainability.”

The company has also reported its quarterly results, with an improved performance in  adjusted EBITDA and free cash flow year-over year. This comes despite lower sales.