Telia and Tele2 at loggerheads as TV4, C More disappear from Com Hem

The switch-off of TV4 means that the broadcaster has lost distribution to about a third of the country’s population.

The pair have reportedly been in talks over a new distribution deal for the last six months, with Tele2 calling for new terms to accommodate plans to digitise 1.6 million homes in its footprint over the coming year.

Following a failed last-minute attempt to come to an agreement, Com Hem switched off TV4 and sister channels TV12 and Sjuan at midnight, and replaced them with National Geographic, Paramount Network and History. 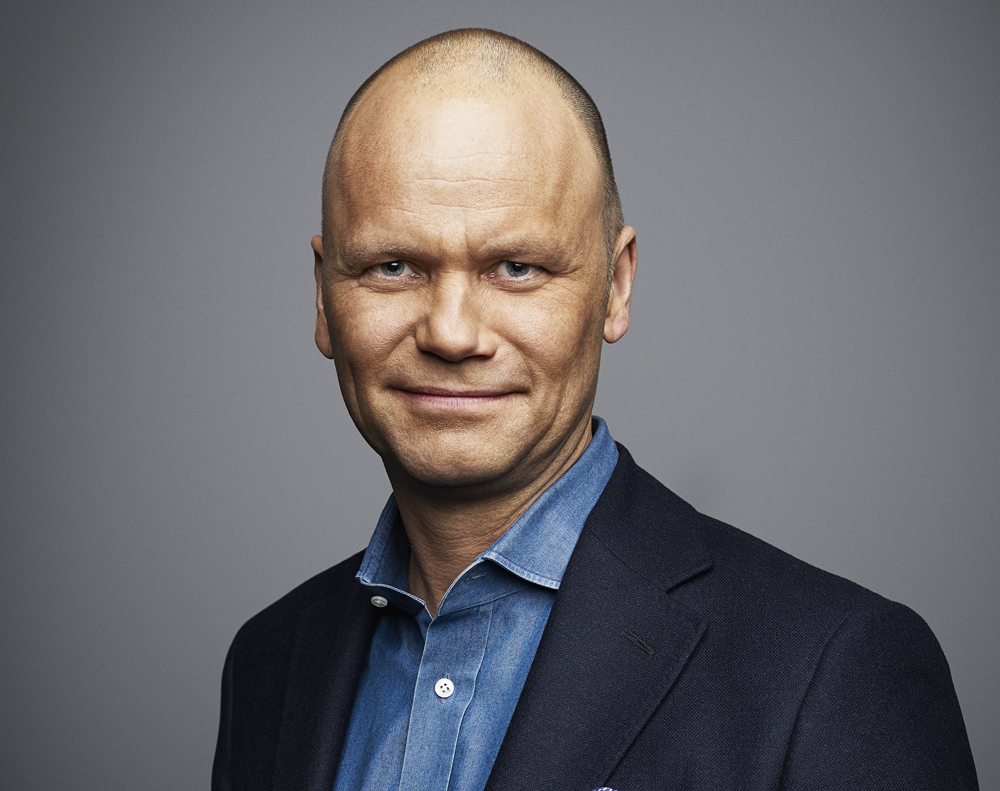 TV4 and C More CEO Casten Almqvist condemned the move and said that the cable operator had declined an offer to continue to broadcast the channels with charge for a month while talks continued, to no avail. He said that Tele2/Com Hem had demanded additional rights, while being unwilling to pay for them.

“This is a really tedious and unnecessary decision. There is one thing that we do not agree on, but it is irresponsible to take it out on viewers,” said Almqvist.

“We have given Com Hem the opportunity to continue to show TV4 free until January 10. The fact that they do not even choose to accept this Christmas gift shows that they would rather impact TV at Christmas for the millions of Swedes who are their own customers than to find a solution.”

He said that Tele2’s strategy of trying “ to obtain rights that they do not have and are not prepared to pay for” as part of a deal was an attempt to manipulate public opinion” and said that the decision to turn off TV4 “even though they are allowed to broadcast the channel completely free and without an agreement until January 10” was “a completely incomprehensible decision”.