Sports streaming pioneer DAZN took the trophy for OTT service of the Year, while MEO and Partner jointly won the prize for TV App of the Year.

Partner also featured in the individual award categories, with the company’s head of TV and new media, Ronen Gutmanowitz, picking up the award for Video Technologist of the Year for his work in creating a platform capable of easily integrating all service providers.

The other individual winners included Sjef Pijnenburg, who won the Outstanding Digital Achievement category for taking ODMedia to a position as leading content distribution technology provider and preferred partner of Netflix, Amazon and YouTube.

The Cloud service Innovation of the Year category was won by Make.TV for its Live Video Cloud platform for news, while TiVo scooped the Next Gen Advertising Award for its Sponsored Discovery Solution.

Synamedia won the OTT TV Technology of the Year Award for its  Smart Rate Control’s content adaptive encoding for live streaming in addition to Signes taking home the Lifetime Achievement award. In a triple for Synamedia, the company also took home the award for AI and Machine Learning Innovation of the Year for Credentials Sharing Insight.

Telekom Slovenije won the UX Award for its Smart Living and Entertainment Platform, while Red Bee Media won in the Live-streaming Initiative of the Year category. 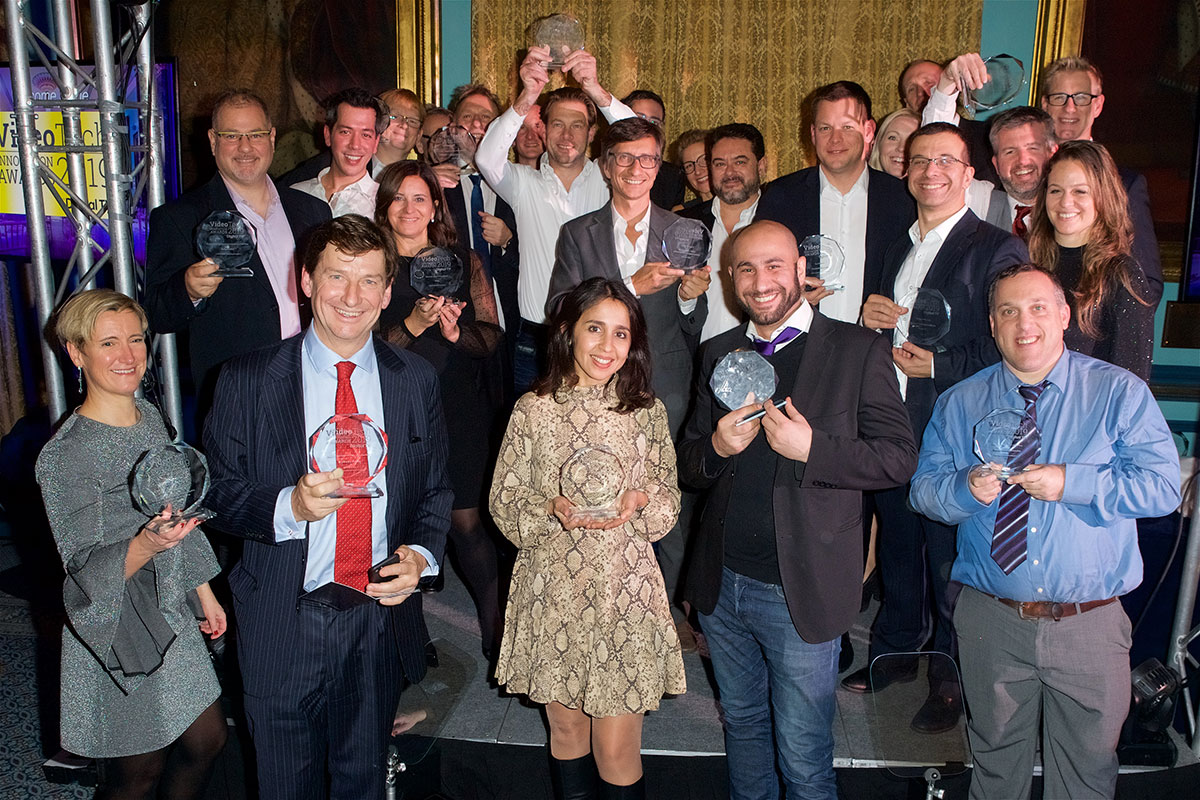