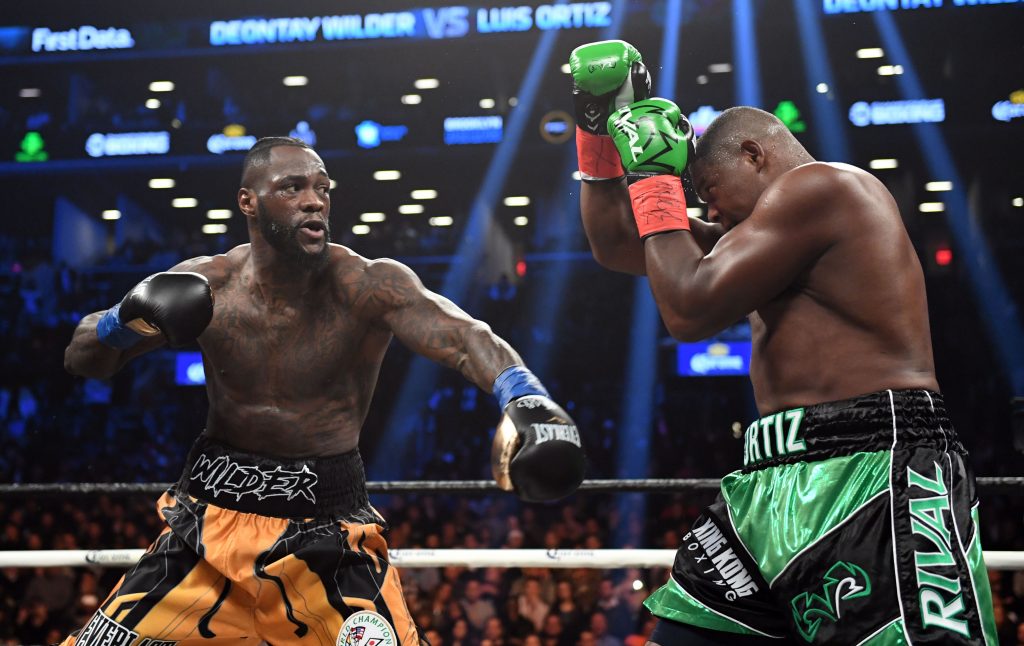 Sports streamer DAZN has picked up the exclusive rights to the highly anticipated heavyweight boxing rematch between Deontay Wilder and Luis ‘King Kong’ Ortiz on November 23 in Germany and Spain.

DAZN will also show the fight on a non-exclusive basis in Austria and Switzerland.

Boxing has been a major focus for DAZN, with an exclusive deal with Anthony Joshua’s Matchroom stable being core to its offer.

Jacopo Tonoli, chief commercial Officer of DAZN said: “We are thrilled to bring this heavyweight clash to four of our markets. Featuring two of the most explosive heavyweights in the division, the fight is a great addition to a packed schedule in the final months of 2019. DAZN is thriving as a better and fairer way to watch sport around the world, without expensive pay-per-view prices.”

The fight, emanating from Las Vegas, will be televised in the US on PPV on the Fox Sports PBC channel, while Sky Sports in the UK will air the match on its linear pay TV channels.

This is the latest rights acquisition from DAZN following the high-profile bout between YouTube personalities Olajide Olatunji (better known as KSI) and Logan Paul.

Speaking on Sirius XM’s Fight Nation, Matchroom Boxing promoter Eddie Hearn said he understood the bout to be “the most-viewed fight on DAZN so far,” and “a big subscription driver.” He also said that the fight did more buys than any other UK PPV of the year, including Joshua’s fight against Andy Ruiz Jr.