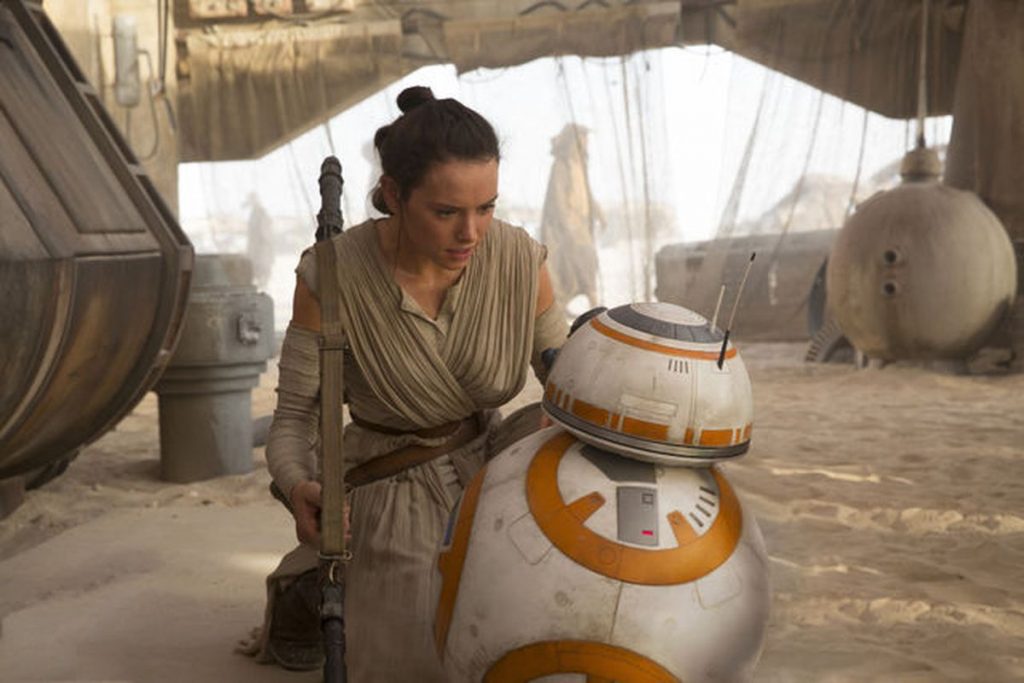 Disney has reportedly agreed a deal to run an ad for premium TV channel Starz on Disney+ and ESPN+.

According to The Verge, the ad – which will appear on the Disney+ Android app and in browsers – was agreed upon in exchange for streaming rights to a range of its own films, including Star Wars: The Force Awakens.

The news goes back against Disney’s previous promise that Disney would be “wholly subscription supported.”

The report adds that there will be no advertising within the actual service, but rather that customers will see a single box promoting Starz when they sign up for either of the services.

The reacquisition of its streaming rights has been something of a tumultuous ordeal for Disney, with movies in the Star Wars franchise in particular being difficult.

While the company has evidently been able to find a solution to make its November 12 launch viable, the streamer’s availability in other markets is still up in the air with licensing being a key issue.

Currently, only five countries are confirmed to receive Disney+: the US, Canada, the Netherlands, Australia and New Zealand.

The service will launch in Canada and the Netherlands (where the platform made its debut in September with a free trial) in tandem with the US launch on November 12, while Australia and New Zealand will follow a week later on November 19.

This is not to say that Disney is not paying attention to the rest of Europe though.

Earlier this week, it was reported that French pay TV operator Canal+ is in advanced negotiations to become the exclusive distributor of Disney+ in France.

According to digital news service La Lettre A, Disney+ will not be available in France until spring next year at the earliest the news site reports that the terms under discussion between Canal+ and the US studio would see Disney+ commercialised as a pay TV option but also offered as part of a bundle with Canal+’s flagship channel. In the latter case, the streaming service would be offered for a few euros extra to almost all Canal+ subscribers, according to La Lettre A.

Canal+ would continue to distribute Disney’s movies and pay TV channels under the deal. Disney Cinéma is already offered as part of Canal+’s Ciné/Séries pack.