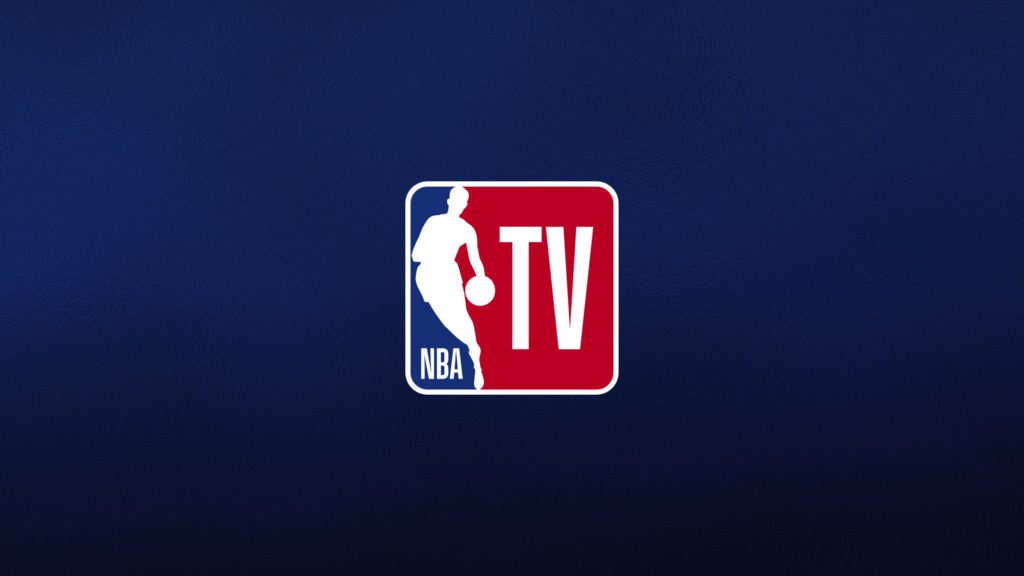 US Basketball league the NBA has launched an OTT subscription service.

The WarnerMedia-owned NBA TV, which was previously only available as a linear channel, will be available for US$6.99 per month or US$59.99 per year through NBA.com and the NBA app. It offers more than 100 out-of-market live games per season along with additional games from the Women’s National Basketball Association, NBA G League and NBA Summer League. The service will also play host to a range of studio, behind-the-scenes, documentary and archival programming.

Twenty of the games shown on NBA TV will be a part of the league’s “Center Court” viewing option. This will present viewers with an experimental new broadcast that is enhanced by a variety of new production technologies such as new camera angles, live on-screen group chats, advanced statistics displays and social media integration.

The launch of NBA TV is a part of an ongoing trend amongst US sports leagues that are looking to appeal to an audience that is increasingly turning away from traditional pay TV. The NFL launched a US$4.99 per month mobile streaming service last year, while the MLB offers its own MLB.TV for US$25 per month.

Chris Benyarko, the NBA’s senior vice president, direct to consumer, said: “NBA TV is the ultimate destination for around-the-clock access to premium NBA games and programming. We are thrilled to offer more ways than ever to access NBA TV and provide a preview of the future live game viewing experience.”

Tina Shah, executive vice-president and general manager for Turner Sports, said: “As sports consumption continues to evolve, we will continue to develop new opportunities for fans to access and engage with premium NBA content.”