With the UK general election campaign well underway, Labour has pledged to keep free TV licences for over-75s should the party win. 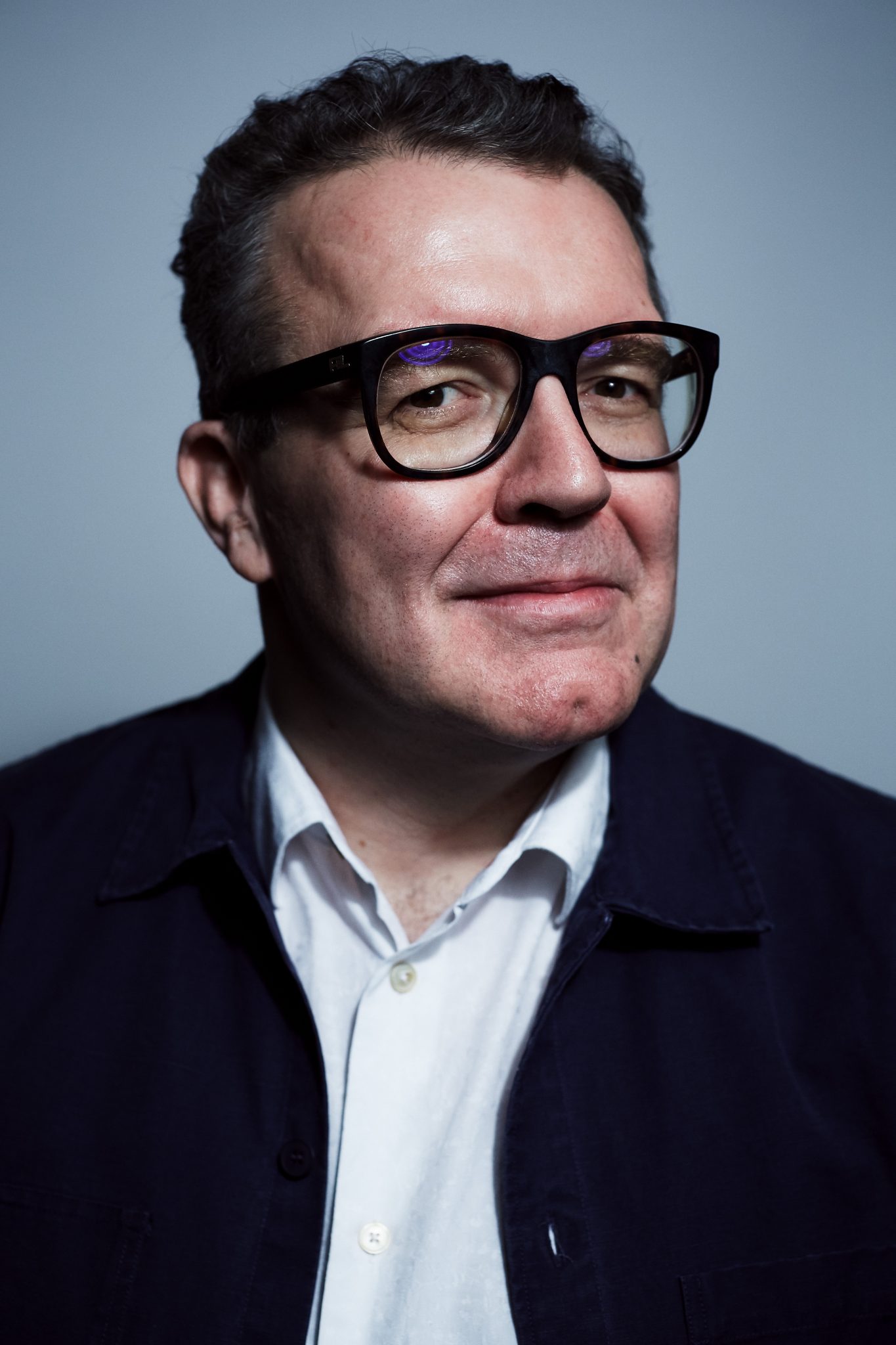 In June, the BBC announced its controversial plans to start charging over-75s for a TV licence. This would result in up to 3.7 million households will lose their free TV licence and having to pay £154.50 (€179.38) a year from June 2020 in order to watch live TV and access the BBC iPlayer.

The new rules will see only low-income households eligible for a free licence, provided at least one resident received the pension credit benefit. This is a means-tested benefit which the BBC said was designed to help the elderly. The decision was widely panned, including the Department for Digital, Culture, Media and Sport (DCMS) which recently published a report condemning the move.

Now, Tom Watson – deputy leader and shadow culture secretary of Labour – has said that the party will protect the benefit.

Labour initially introduced free TV licences for those over the age of 75 in 1999, under the guidance of then-chancellor Gordon Brown.

Speaking to UK newspaper The Daily Mirror, Watson said that the decision to scrap free TV licences for the elderly “is utterly callous,” adding that “four in 10 older people say the TV is their main source of company, but from next year 3.7 million older people will lose their free TV licence.”

He said: “It’s disgraceful. Our message is clear – vote Labour to save free TV licences.”

The paper has traditionally backed the Labour party at general elections, with its support going back as far as 1945.

The BBC said that retaining the free licence for all of the country’s over-75s would cost £745 million by 2021-22 – equating to a fifth of the BBC’s budget – and lead to “unprecedented closures.”

The pubcaster was effectively made to shoulder the cost of the benefit as part of its funding settlement with the government.

Conservative leader Boris Johnson, whose party forced the change onto the BBC despite promising to protect the benefit during the 2017 election, also indicated that the issue will also be on the party’s manifesto. Speaking to another national newspaper, Johnson said that “this needs sorting” and indicated that he would speak with BBC officials.

Nicky Morgan, the former culture secretary who announced her resignation last week, previously said that the government would not intervene, and speculated that the pubcaster could scrap the licence-fee model in its entirety and move towards a subscription-led service.

She said: “I’m open minded and I will have decisions and listen to evidence on all sides,” she said. “What I haven’t seen is any evidence, either way, [as to] what a subscription-based system would do in terms of the revenue.

“The licence fee last year raised £3.7 billion for the BBC. They obviously have other sources of income as well. So I would need to understand what, if you were going to change, that would do to their income.”

This speculation was made before the announcement of the December 12 general election.