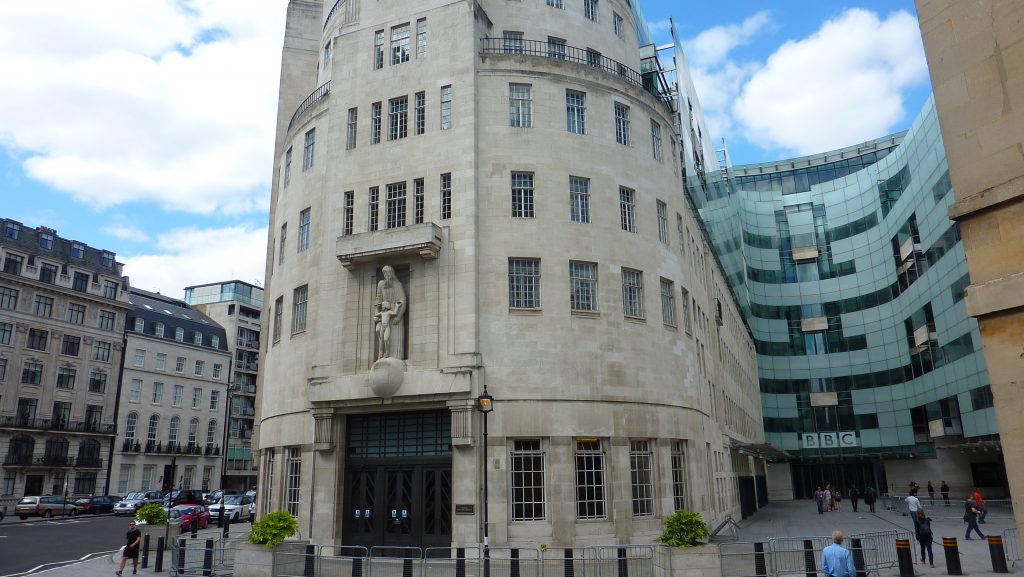 Millions of UK households will have to start paying the TV licence fee, with the BBC confirming plans to scrap free licences for over-75s.

It has been estimated that 3.7 million households will lose their free TV licence. They will instead have to start paying £154.50 (€179.38) a year from June 2020 in order to watch live TV and access the BBC iPlayer.

The new rules will see only low-income households eligible for a free licence, provided at least one resident received the pension credit benefit. This is a means-tested benefit which has been designed to help the elderly.

The BBC’s justification for the decision was ‘fairness’, and that continuing to provide free licences would cost £745 million (€871 million), a fifth of the BBC’s budget, by 2021/22. This cost would have put channels, including BBC Two, BBC Four, the BBC News Channel, the BBC Scotland channel, Radio 5live, and a number of local radio stations, at risk of shuttering.

BBC director-general Tony Hall said: “This has not been an easy decision. Whilst we know that pensioner incomes have improved since 2000, we also know that for some the TV Licence is a lot of money. I believe we have reached the fairest judgement after weighing up all the different arguments. It would not be right simply to abolish all free licences. Equally it would not be right to maintain it in perpetuity given the very profound impact that would have on many BBC services.”

The changes will come into effect on 1 June 2020. People aged 75 or over will remain fully covered by their existing free licence until May 31, 2020.

Outgoing Conservative prime minister Theresa May has urged the institution to rethink its decision. Her spokesperson said: “We are very disappointed with this decision. We have been clear that we expected the BBC to continue this concession.

“People across the country value television as a way to stay connected and we want the BBC to look again at ways to support older people.

“Taxpayers want to see the BBC using its substantial licence fee income in an appropriate way to ensure it delivers for UK audiences, which includes showing restraint on salaries for senior staff.”

Similarly, Caroline Abrahams, the director of charity Age UK, said that the decision will cut vulnerable elderly people off from the world: “Make no mistake, if this scheme goes ahead we are going to see sick and disabled people in their 80s and 90s who are completely dependent on their cherished TV for companionship and news, forced to give it up.”