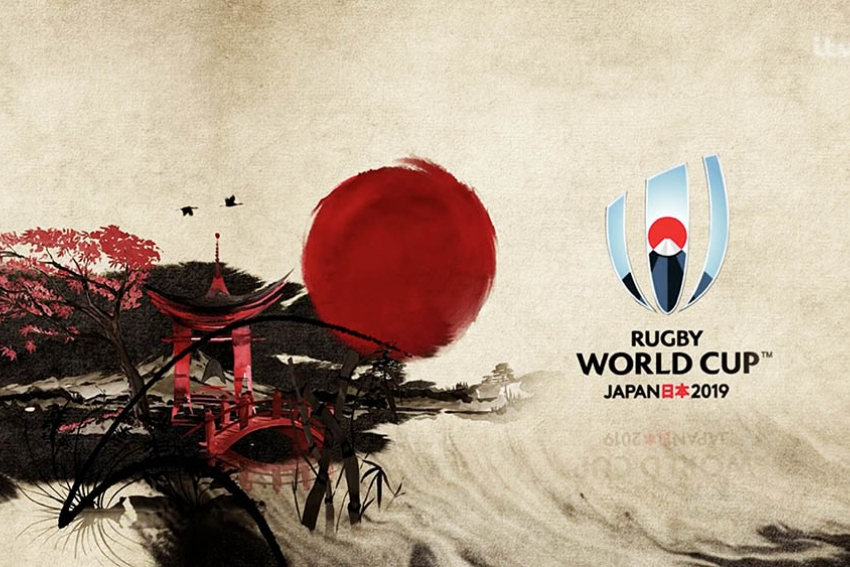 England’s defeat to South Africa in the Rugby World Cup final on ITV was the most watched TV moment of 2019 in the UK.

The PSB said that coverage for the final reached an audience peak of 12.8 million viewers. This means that it was the most watched TV moment of the year on any channel.

The final was also the biggest audience for a rugby match since the 2007 Rugby World Cup Final, which also happened to see South Africa defeat England.

The match, which kicked off at 9am on November 2 in Yokohama, Japan, saw a 79% audience share.

The average audience across the broadcast was 8.9 million, or a 67% audience share.

According to the BBC, the broadcast in July reached a peak audience of 11.7 million viewers, equivalent to 50.8% of the available audience. It became the most viewed women’s football match ever on UK TV.

That latter record was broken four times during the tournament this past Summer. England’s opening 2-1 victory against Scotland attracted 6.1 million, while the 3-0 defeats of Cameroon and Norway on June 23 and June 27 drew 6.9 million and 7.6 million viewers respectively.