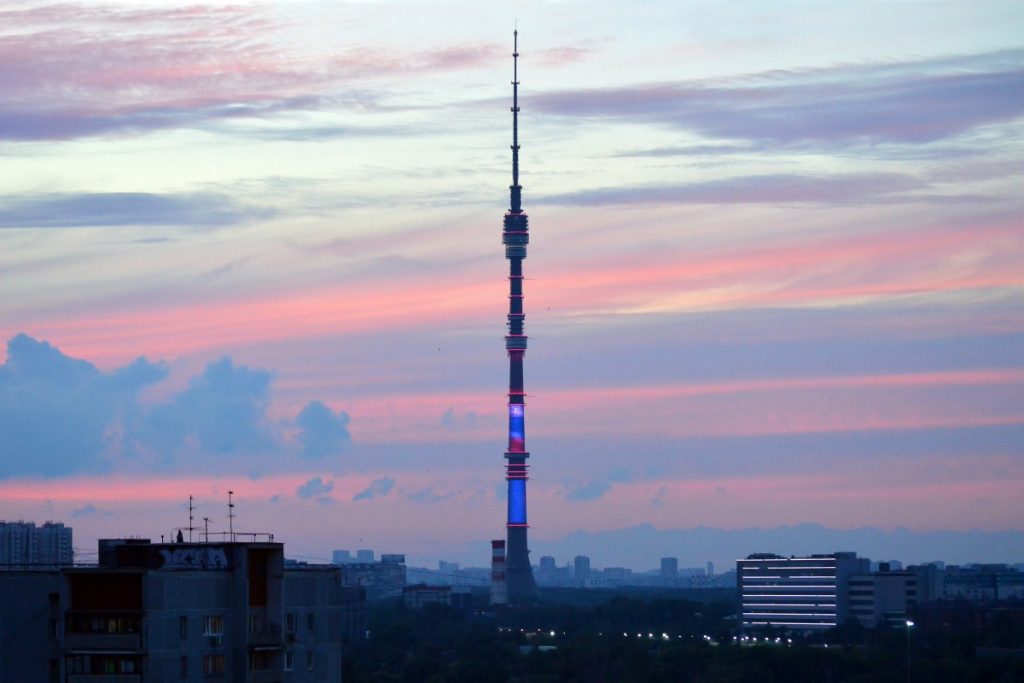 Revenues from pay TV in Russia are up by 14.2%, with 43.2 million subscribers in the country.

According to the latest market analysis from the European Audiovisual Observatory, there was a 3.1% increase of pay TV subscribers from 2017 to 2018 with revenue representing RUB95.3 billion (€1.29 billion).

In total, there are 35-36 million households subscribed to pay TV in the country – a penetration of 62-63% of the population. This was a growth of 1% over the previous year.

While OTT services are growing, cord-cutting is yet to catch on in the country with only 4.3% of the population of major cities no longer subscribing to any form of pay TV.

Overall revenues for OTT services in Russia reached RUB8.7 billion (€117.4 million) in 2018, accounting for 9% of all pay TV market revenues. An estimated total of 2-2.5 million people subscribe to OTT services, making up only 5-7% of the pay TV subscriber base.

The research predicts that OTT revenues will grow by 15.7% per year, reaching RUB23.4 billion (€315.7 million) by 2023. At this point, OTT will be only five times smaller than the pay TV market.

Cord-cutting in the country is mostly based around more densely populated areas, with 42.1% of cord-cutters being in cities with a population of over 1 million. In total, 1.7 million people or 660 thousand households have cut the cord.