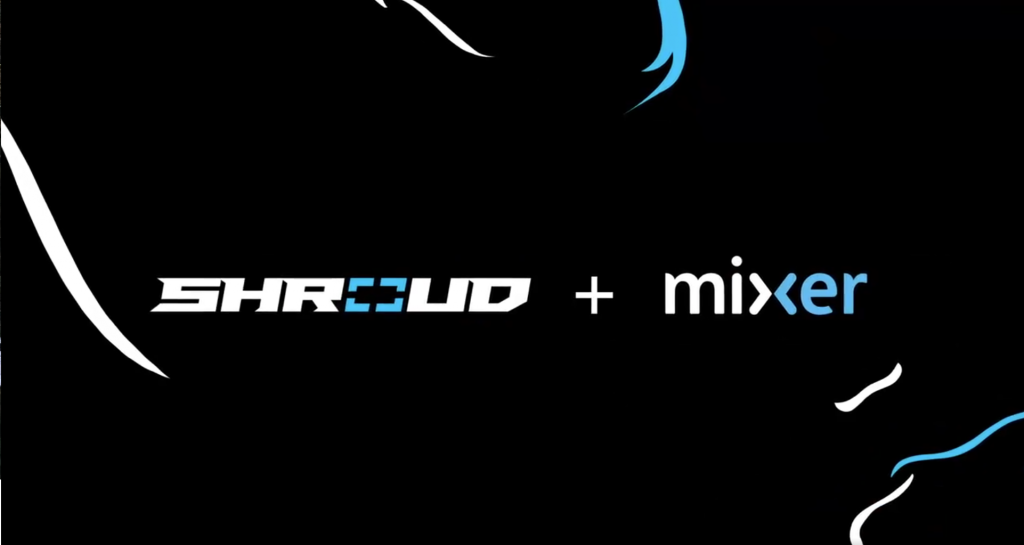 Twitch is losing another of its top personalities, with Michael “Shroud” Grzesiek becoming the latest streamer to sign an exclusive deal with Microsoft’s Mixer.

Realistically, Shroud is the second-most followed active channel, behind tfue in second and the no-longer-active Ninja in first. The latter was the first high-profile personality to jump ship to mixer with a shock announcement at the beginning of August.

The move is a surprise to many in the streaming world, with the general feeling being that Shroud would step up to take Ninja’s place as Twitch’s prime personality. During an August stream, Shroud said: “Ninja’s gone – it’s all me, baby. Gotta take advantage.”

Shroud’s decision is likely informed by similar factors to Ninja, whose manager and wife told Business Insider that the streamer was frustrated by Twitch’s inability to help Ninja build out his brand.

Mixer will hope that signing Shroud will help to build its increasing reputation, which despite having been enhanced in recent months is still significantly behind Twitch in terms of both streamer numbers and viewers.