Disney confirms DisneyLife to be active ‘for some time’, with no signs of Disney+ on the horizon for Brits 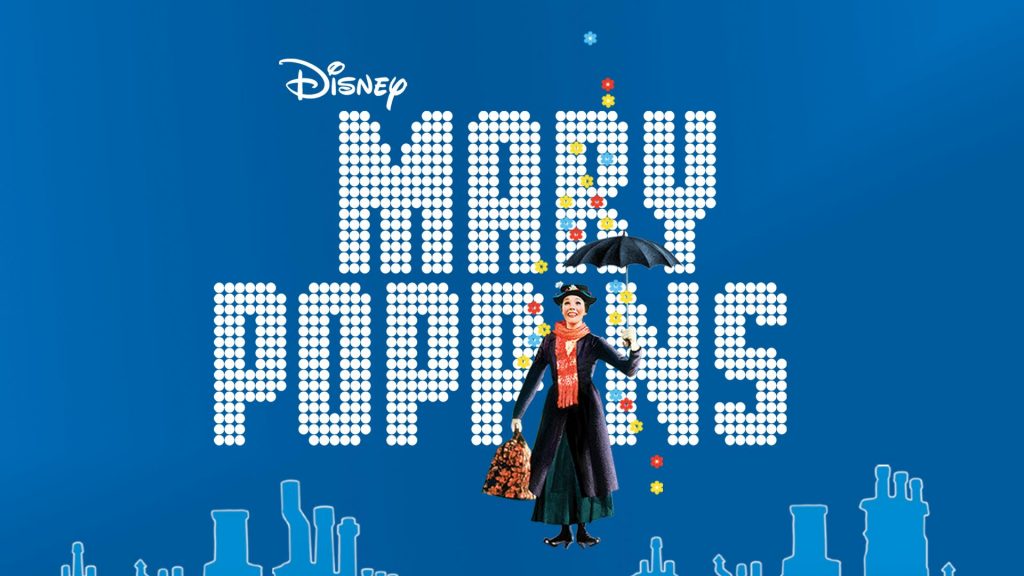 Responding to a user asking about the availability of both services, the official Disney+ Twitter account posted that “you will continue to be able to enjoy DisneyLife for some time” and that “We will of course update you when there is more information to share on the local availability of Disney+” before prompting the user to sign up for email updates.

The response came in the midst of a thread posted by the Disney account of “basically everything” coming to the streamer when it launches in the US on November 12. Titles listed in the thread (which at the time of writing stands at over 500 tweets) include Disney classics like Mary Poppins and The Jungle Book, along with less well-known Disney titles such as 1968’s Blackbeard’s Ghost, and acquired content such as the Star Wars franchise, The Sound of Music and The Simpsons. In addition, there will also be originals made for the service such as The Mandalorian and the live-action remake of Lady & The Tramp.

There had been much speculation as to whether Disney would drip-feed its content to the service, but the thread is evidence to the contrary.

It stands in stark contrast to Apple TV+ which also launches in November, but with only nine titles.

However, while Apple TV+ will launch day-and-date in over 100 countries and regions on November 1, Disney+ will initially launch in the US, Canada and the Netherlands on November 12, followed by Australia and New Zealand on November 19.

UK users, as confirmed by the official Twitter account, will have to wait a bit longer and be satisfied by the much more limited – but still large – DisneyLife library of content.

A feature from Film Stories last month looked into the UK launch, concluding that it is essentially a combination of licensing issues and contractual obligations with Sky.

Disney’s deal with Sky, factoring in Fox, is spread across five European markets and is worth approximately £800 million per year. This deal runs into 2020, and Disney will not make a play in the UK until Q1 of next year.