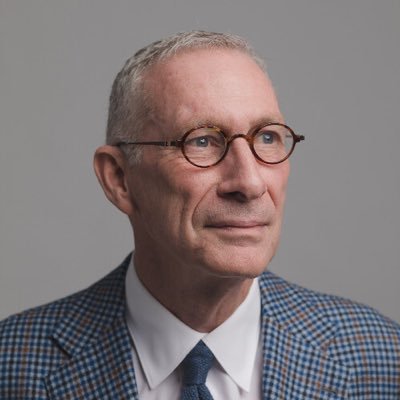 DAZN CEO John Skipper has said that the UK is a “logical market” for the streamer, but said that it would need to acquire rights to the Premier League in order to launch a compelling offer.

Despite being headquartered in London, the company is yet to commit to launching in the country. These comments however provide the greatest insight into the company’s view of the UK market and its strategy.

As reported by SportsPro, the exec was speaking at the Leaders Sport Business Summit in London, and said: “The UK is a logical DAZN market. When you think about what we’ve done, we’ve launched in four continents so we want to show a global footprint. We’ve launched in big markets, Japan, Germany, Italy, Spain, USA and Brazil, so if you took the next largest markets, they would be the most likely markets for us to launch in and that’s places like the UK.

This would suggest that DAZN is unlikely to make a play in the UK until 2022 at the earliest. The latest round of Premier League rights sales were concluded in 2018, running through to 2022. Along with pay-TV players Sky and BT Sport, Amazon will show 20 games across two match days.

During the conference, Skipper also expressed doubts over Serie A’s proposed deal with Mediapro to launch in-house channel for live games. He said: “We think an aggregated service that is localised for the market it’s in, and that has a good price value, is going to win. We don’t think single sports services are going to win.

“Over time, services will be managed by the league itself, and you always have that question: ‘Doesn’t this mean that the leagues will take their rights over?’ The answer is it’s quite unlikely. In terms of leagues, if you have 32 owners in 32 different cities, they wouldn’t be able to control their own rights because they (the clubs) want to get a cheque.