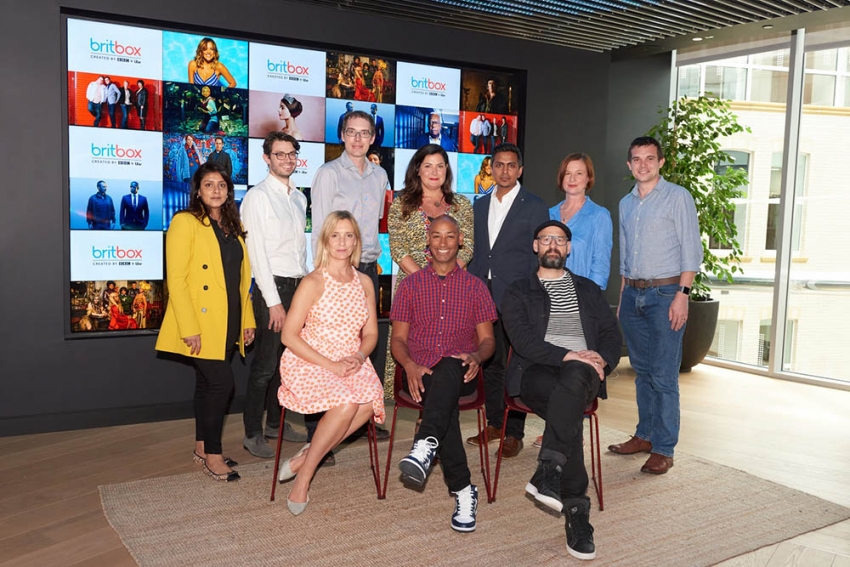 BritBox has announced its management team for the UK ahead of the streamer’s launch in Q4.

The team is led by the previously announced Reemah Sakaan who has expanded her BritBox US and CA role to become group director of SVOD at ITV. She is responsible for leading the UK launch and reports to Kevin Lygo, ITV’s director of television, who has overall commissioning responsibility for BritBox.

Joining Sakaan is Amy Jones who will oversee commissions, acquisition and scheduling for the streamer. She joins from Amazon Prime Video, who previously worked across co-productions and acquisitions.

Steve Waterman, also formerly from Now TV, has taken the role of head of research, insight and data. ITV technology’s Thomas Thomas heads up technology and operations. Thomas has been with the company for over 15 years.

Elsewhere, Tom Price is director of commercial and financial planning. Price worked on the creation of BritBox US and previously as a director of Cirkus. The final addition is Neill Torbit, former lead creative at Sky, completes the group as creative lead.

Speaking on the team’s makeup, Sakaan said: “With a talented team of subscription, streaming and digital experts alongside the best of ITV and BBC’s content expertise, we are looking forward to delivering the breakthrough launch of BritBox over the coming months; it truly is a service that brings the best of British creativity together.”