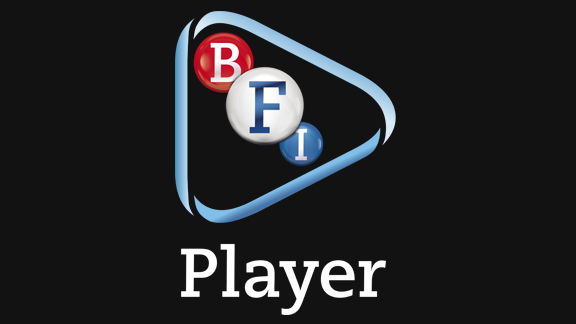 Customers can subscribe directly to the service on the Apple TV app for £4.99 per month.

Subscribers to BFI Player through Apple TV channels can watch a curated collection of classic and cult films either online or offline via downloads.

New customers to BFI Player through Apple TV channels are being offered a seven-day free trial.

Edward Humphrey, Director of Digital at the BFI, said: “BFI Player is already the best place to discover critically-acclaimed films from across the decades. We’re delighted to offer BFI Player through Apple TV channels on the Apple TV app and make it even easier to watch our iconic catalogue of films on-demand.”