DAZN top of the pile as highest revenue-generating sports app 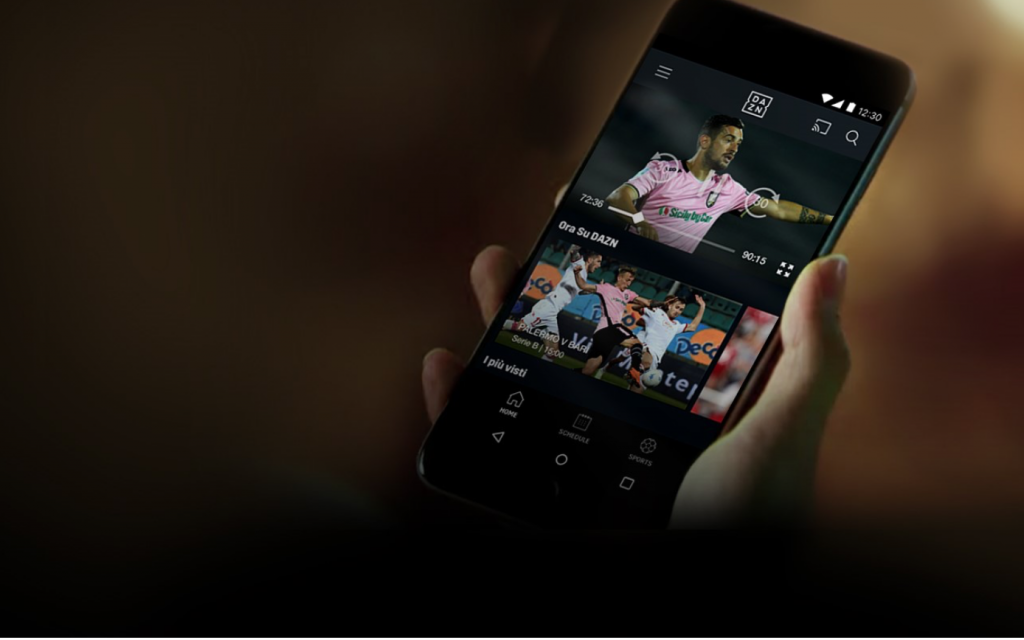 Sports streamer DAZN has beat out ESPN to be the top revenue-generating sports app for the first half of 2019.

As per the State of Sports Apps Report from mobile app marketing intelligence firm Sensor Tower, DAZN has risen one place to be the leading app.

Disney’s ESPN app rose five places to reach second, while 2018’s number one – MLB At Bat – dropped to third. The NBA official app and GPS hunting app onX Hunt were fourth and fifth respectively, both falling down a place.

The report estimates that sports apps will surpass US$100 million in net revenue in Q3 2019. Apple’s App store represented 74% of sports app revenue, with revenues from Google Play nearly doubling year-over-year to US$23.7 million.

This report follows an earlier study from Sensor Tower in June that showed DAZN achieved 950% year-over-year revenue growth. In May, the app made almost US$11.5 million in revenue, which is more than nine times what it made 12 months earlier.