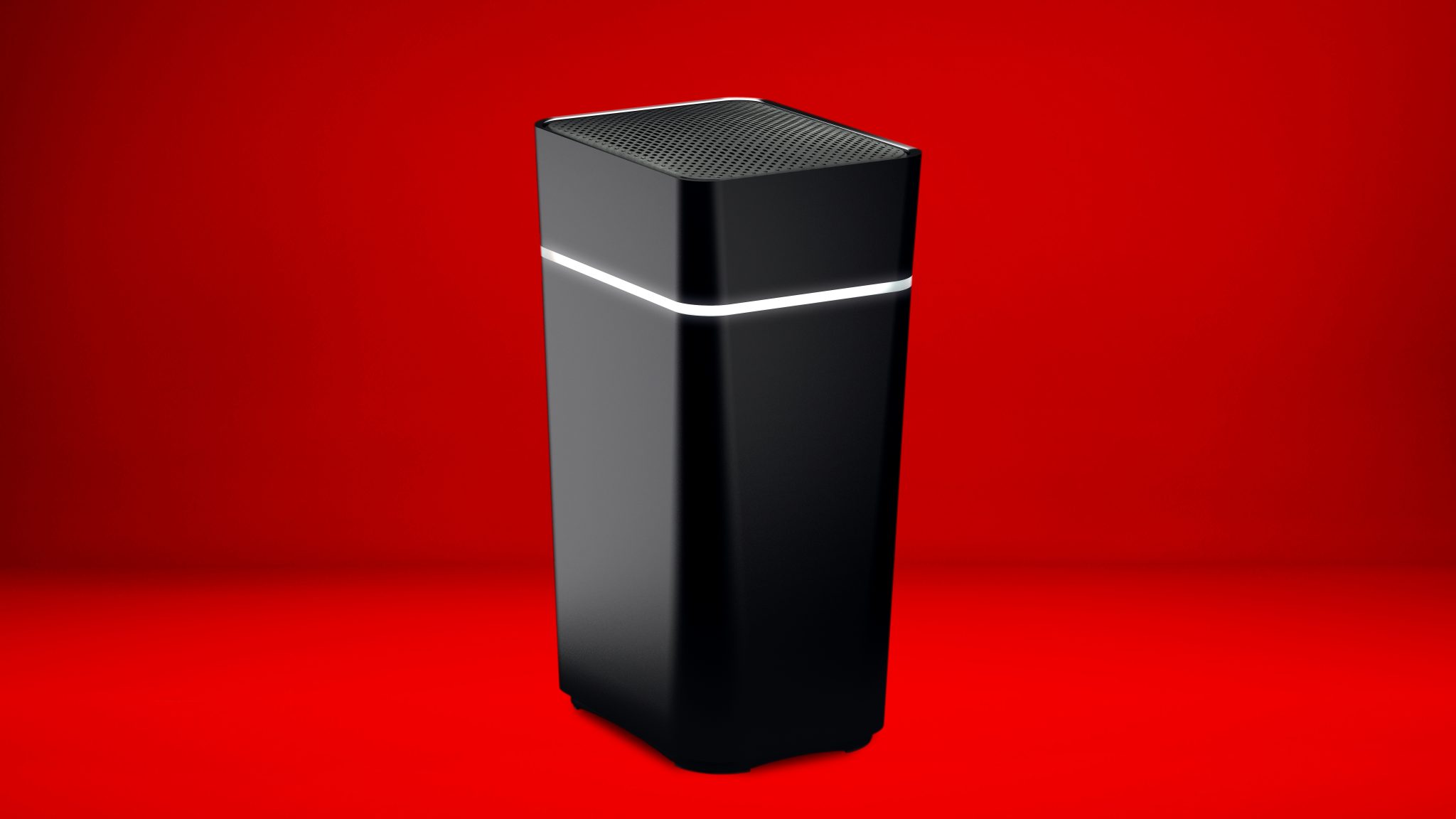 Liberty Global’s operating companies in Switzerland, Belgium and the UK have now all unveiled plans to roll out Gigabit broadband services.

The UK’s Virgin Media has kicked off the deployment of Gigabit broadband in Southampton, taking 1Gbps downstream speeds to 100,000 premises. The company plans to bring these speeds to its entire network, covering 15 millino premises, by the end of 2021. The initiative, branded Gig1, also sees the launch of Virgin Media’s new DOCSIS 3.1-enabled Hub 4 router.

Gig1 broadband is available to new and existing customers and can be packaged with or without telephone, TV and mobile services, with prices starting at £62 per month for an 18-month contract.

UPC Switzerland last week began offering 1Gbps speeds across its entire footprint. Customers who opt for 1Gbps Internet will receive a new Giga Connect Box, and will benefit from a 100-day cancellation policy, which UPC says is a first in the Swiss market.

The company is offering Happy Home Giga with the new UPC TV service for CHF119 per month and Connect Giga for CHF89 per month, both offering 1 Gbps Internet speeds, with discounts available for early adopters.

The new rollouts follow those in 12 Polish cities, including Warsaw, Kraków andGdańsk, and three cities in Slovakia, where Liberty Global has made Gigabit connections available at scale. More GigaCities are set to launch in the coming months and throughout 2020, the company said.

Mike Fries, CEO, and Liberty Global, said: “Once again, we are creating the next-generation of broadband in Europe. Our latest GigaCity rollouts show that we are the speed leader, but that’s just the start – security, reliability and privacy are just as important as fast broadband.”