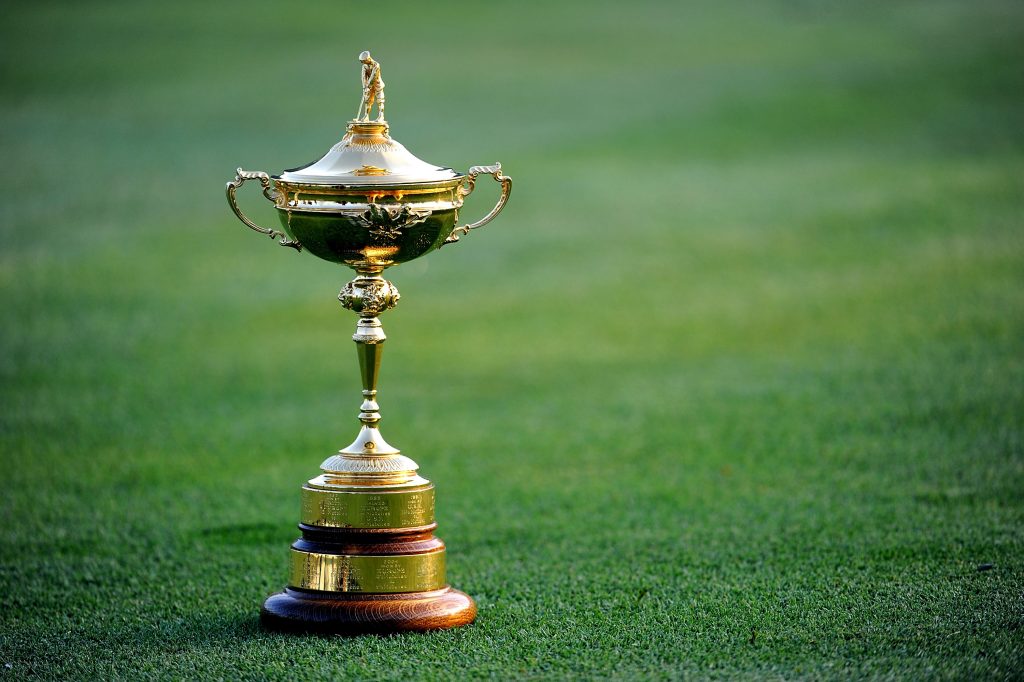 The BBC has renewed and extended its broadcast deal with the European Tour for the Ryder Cup.

As a result, the competition, one of the biggest events in golf, will remain free to air until 2022.

The PSB said that the 2020 contest in the US at Whistling Straits and the 2022 Ryder Cup at Marco Simone in Italy will be covered via TV highlights, radio commentary and clips on the BBC Sport website.

In addition to the Ryder Cup, the new deal also sees the BBC retaining TV highlights of the BMW PGA Championship and Aberdeen Standard Investments Scottish Open as well as new addition, the season finale, the DP World Tour Championship Dubai until 2022.

Barbara Slater, director of BBC Sport, said: “We are pleased that our audiences can continue to enjoy such a special event as the Ryder Cup, bringing the tournament to the widest possible audience.”

Rufus Hack, the European Tour’s chief content officer, added: “The Ryder Cup is one of global sport’s most watched events and this extension to our long term relationship with the BBC means viewers in the UK will be able to continue to follow it across the BBC. We’re delighted viewers can also follow three of our Rolex Series events, including our season-ending DP World Tour Championship, Dubai.”