21% of US homes will sign up to Disney+, claims study 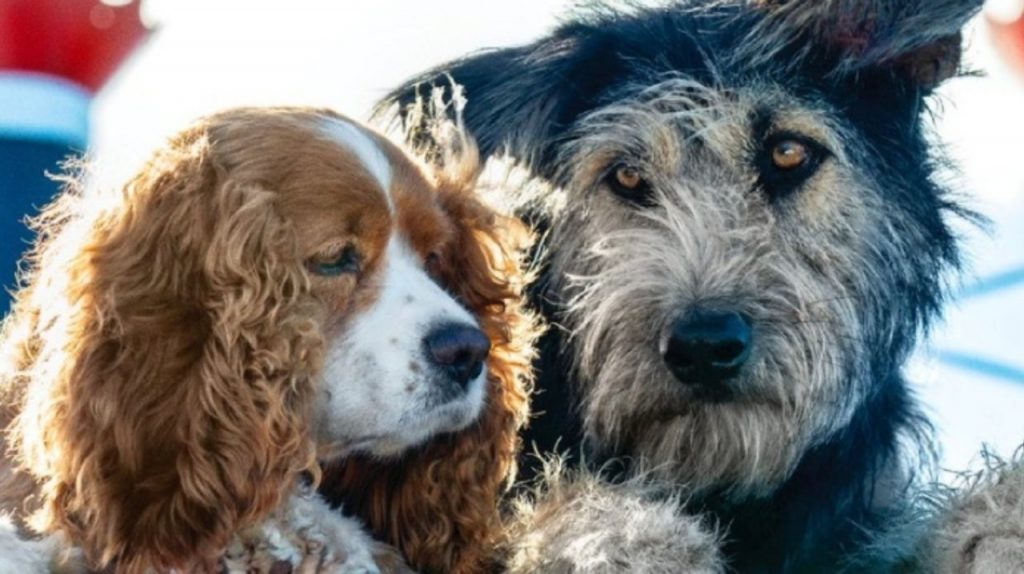 Over a fifth of US households intend on signing up for Disney+ when it launches.

According to a new study from HarrisX has found that the main draw to the service is not its ultra competitive US$6.99 per month price point, but instead its array of content.

Content was cited by 34% of the survey’s 6,621 US respondents as the main reason for being interested in signing up for Disney+, with cost and new original content cited by 19% and 18% respectively.

A similar theme was apparent in the 11% of respondents who said that they will sign up for WarnerMedia’s HBO Max when it launches.

NBCU’s just-announced free-to-view AVOD Peacock has its primary appeal in the library of TV series. This was cited by 21% of respondents, with 18% excited for original content.

Interestingly, between 11-12% of people across the board said that they were excited by the new platforms so that they can cancel other streaming services.