Salto ‘will not be on ISP boxes’, says M6 chief

Salto, the streaming JV between French broadcasters France Télévisions, TF1 and M6 will not appear on the IPTV boxes that dominate TV distribution in the country, at least initially, according to M6 CEO Nicolas de Tavernost. 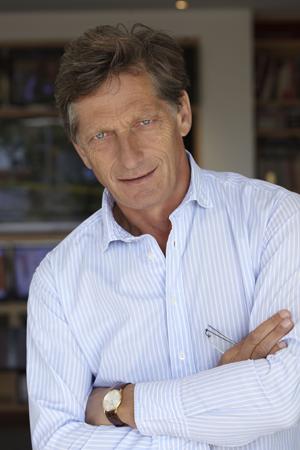 Delivering an address at the Rencontres de UDECAM event organised by the media agencies organisation of that name, De Tavernost said that Salto would be initially available as an OTT TV offering, without being distributed to TVs via boxes.

French ISPs have been concerned about the launch of Salto, which they see as potentially competitive with their own TV offerings.

De Tavernost said that TVs generally could be connected direct to the internet.

Lack of availability via IPTV boxes could however represent a significant barrier to take up of the service. Rival SVOD offerings including that of market leader Netflix are available via ISPs’ offerings.

Salto secured a green light from the French competition watchdog, the Autorité de la Concurrence, in August, but with major conditions attached.

Salto, which is now scheduled to launch in the first quarter of next year, will include the linear DTT channels and catch-up services along with a SVOD service. The Autorité de la Concurrence said that the project can go ahead but the JV partners must commit to a series of remedies to prevent anticompetitive coordination in the rights acquisition market, the commercialisation of TV channels, the distribution of pay TV services and the advertising market.

The Autorité judged that there was little risk of an adverse impact on the distribution of pay TV services given the strength of competitive platforms and the lack of a strong profile of any of the main terrestrial channels in this market, dismissing fears expressed notably by Free boss Xavier Niel in a letter to the regulator in which he complained that Salto would create a “cartel” of the three main broadcasters facing distributors.