Tele2 loses international chief as it focuses on home market

Tele2 international chief Guillaume van Gaver is to leave the company as the operator refocuses on the Swedish and Baltic markets following its withdrawal from activities further afield. 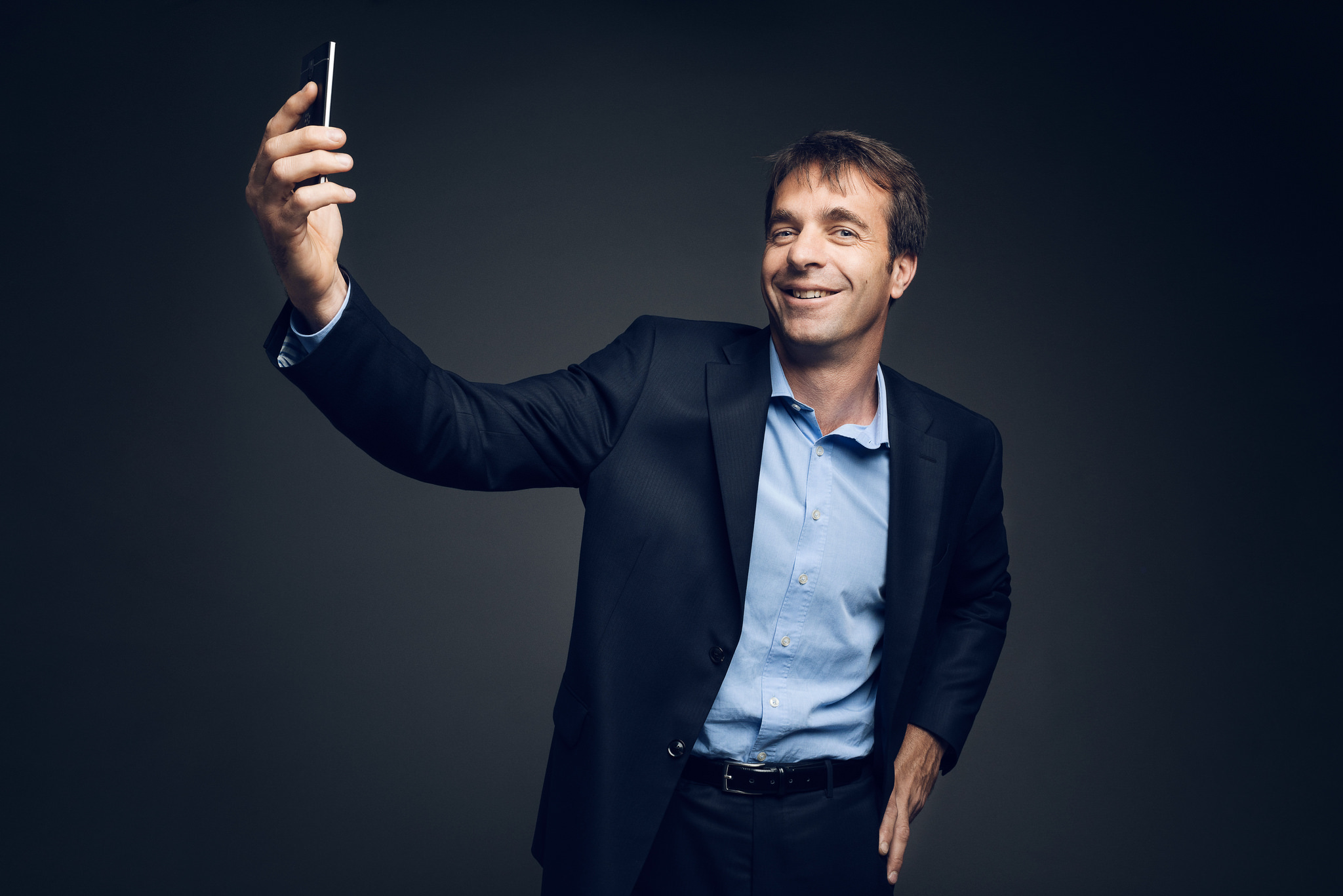 Tele2 said that Van Gaver, VP of international markets, will leave the company on September 15.

Following his departure, Petras Masiulis, CEO of Tele2 Baltics, will assume the overarching responsibility for Tele2’s businesses in the Baltics and Germany, while Greg Lensch will continue as CEO for Tele2 IoT. Both will report directly to CEO Anders Nilsson, but not as part of the group’s leadership team.

Tele2 has over the last year seen the merger of its unit in the Netherlands, an exit from its Kazakhstan business and the announced divestment of its Croatian business.

The company has refocused on the Swedish domestic market through its merger with cable operator Com Hem, creating an integrated fixed and mobile converged player to compete with Telia.

“Guillaume has done a fantastic job since he joined Tele2 in 2016, ensuring that our international markets have developed into impressive profitable businesses. We have now entered a new chapter of Tele2’s journey, focusing on our core markets, and Guillaume has concluded the tasks he set out to complete when he joined the company. I want to thank Guillaume for his commitment and leadership, and wish him the best of luck in his upcoming endeavours,” said Nilsson.

“I have had a great time at Tele2, with experiences from a number of countries and colleagues to remember. Together we succeeded in challenging markets like Kazakhstan and built strong foundations for future growth in the Baltics. I wish my colleagues all the best for the future,” said Van Gaver.