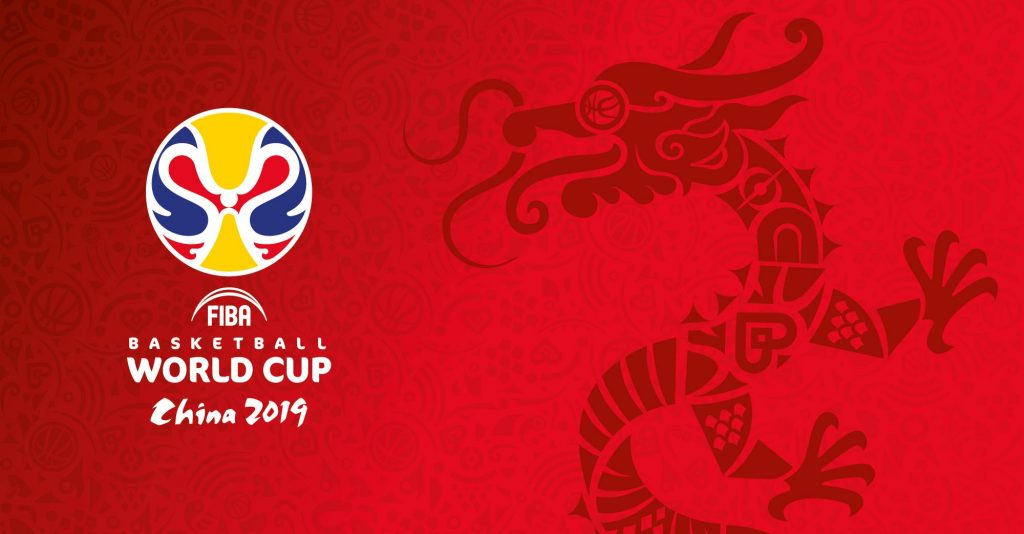 Sports streamer DAZN has acquired the rights to the FIBA Basketball World Cup in three markets.

DAZN will exclusively host the tournament in Japan and Canada, and has non-exclusive rights for Spain.

The tournament, emanating from China, will run from August 31 to September 15.

FIBA Media, a joint venture between FIBA and DAZN Group was formed in 2016 to oversee the management of sports rights as well as live TV production, broadcast services, data and editorial distribution of FIBA’s basketball events all around the world. The 17-year joint venture (2017-2033) covers major FIBA tournaments including Olympic qualifying tournaments as well as the FIBA Basketball World Cup.

The London-based DAZN operates in Spain, Italy, Germany, Austria, Switzerland,  the US, Canada and Japan. It offers more than 8,000 sports events a year, including the English Premier League, Bundesliga, the NBA, the NFL, and Formula One.

Laura Louisy, VP rights acquisition at DAZN Group, said: “This year’s FIBA Basketball World Cup will be the best yet, and DAZN are thrilled to bring such an exciting tournament to basketball fans across three markets. Having the rights in Japan, Canada and Spain maintains our focus to bring about a fairer and better way to watch the best sport, anytime, on any device.”