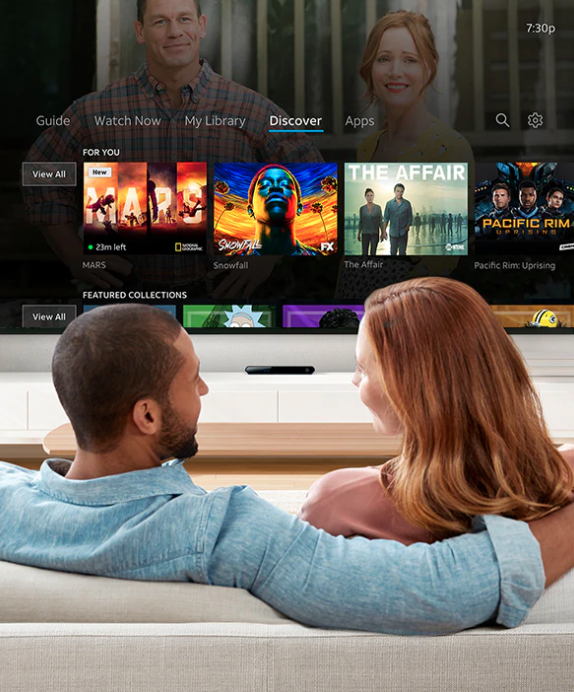 US telco AT&T has rolled out beta launches of its new streaming TV offering, AT&T TV, in 10 cites across the US, with a national rollout expected at the end of this year.

The new service, which includes live channels and is intended as a mainstream pay TV offering, is priced between US$60 and US$80 depending on the options chosen. AT&T is testing the offering in West Palm Beach, Florida, Topeka and Witchita in Kansas, St Louis and Springfield in Missouri and Corpus Christi, El Paso and Odessa in Texas.

AT&T TV is different from the telco’s existing skinny bundle offering AT&T Now in that it comes with a two-year contract like a regular pay TV offering.

In the company’s most recent quarterly earnings call, CEO Randall Stephenson described AT&T TV as “live TV service over broadband” and said that the company had “some really high expectations for this product”.

He said that AT&T would “learn from the pilot” and then expand to other cities.

Stephenson said that the service would be “the workhorse” of the company’s TV proposition over the next couple of years, with a lower price point – though still a relatively high price in absolute terms – and, crucially, a much lower subscriber acquisition costs than the company’s legacy TV offering.