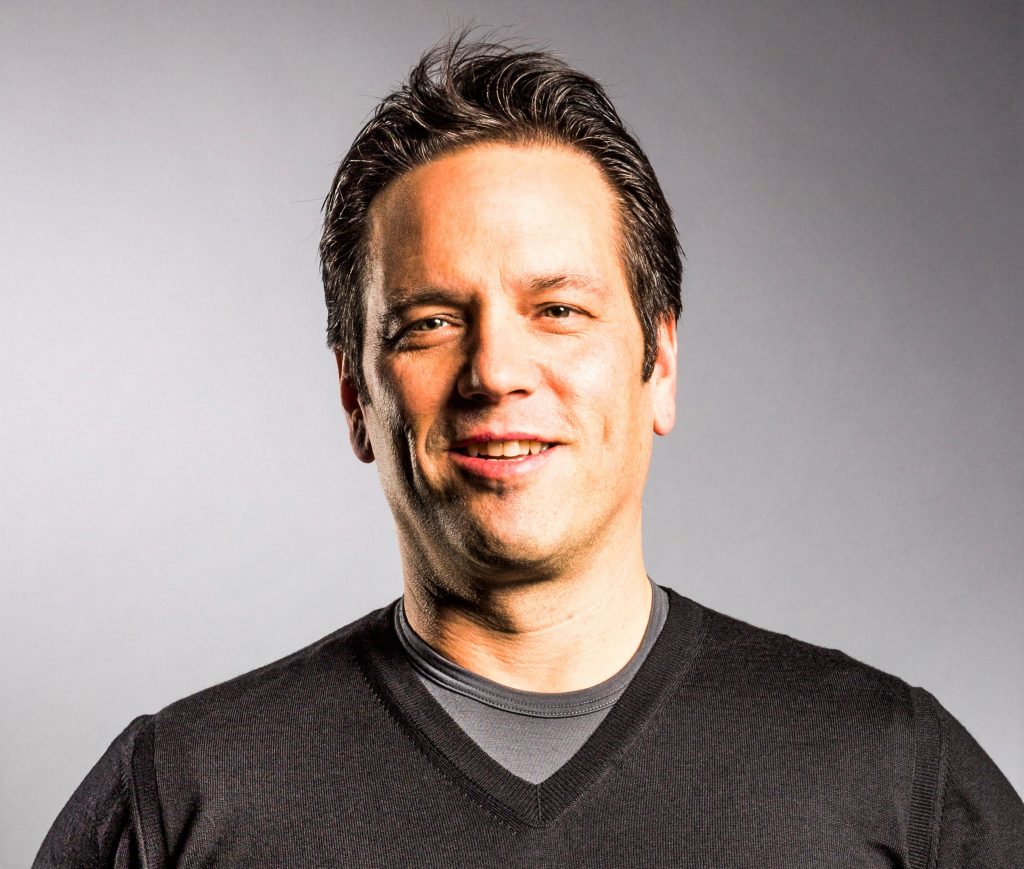 While the games industry is getting increasingly invested in streaming, don’t expect to see Microsoft follow Google in creating a streaming-only console.

That’s according to the company’s gaming boss Phil Spencer who, in an interview with Gamespot refuted rumours that its next-generation Project Scarlett console would ship in two forms – one being a powerful high-end system and the other a ‘cloud console’ with limited power.

However, Spencer said that this is not the plan: “”Last year we talked about xCloud and then we said we were working on new game consoles, but that’s all I said.

“We didn’t say that [a streaming console was in the works]. I think maybe some people thought that that was the disc-less one that we just shipped. We are not working on a streaming-only console right now. We are looking at the phone in your pocket as the destination for you to stream, and the console that we have allows you to play the games locally.”

Despite not launching a streaming-only console, streaming technology is still very central to Microsoft and its gaming efforts going forwards, with xCloud expected to enter public trials in October.

The service, which was shown off at E3 in June, allows Xbox users to stream a selection of games to their phones.

Spencer continued: “In xCloud, we are building a convenience capability to allow you to take your Xbox experience with you. Meaning, that’s why we focus on the phone, and the experience is not the same as running the games on an Xbox One X. I’m not going to say that it’s an 8k 120 hertz thing. That’s not what we’re doing. We’re going to bring convenience and choice to you on your phone.”

The chief also emphasised that we are in the very early days of game streaming and that it will take some time before it gets to the level of OTT TV.

“Let’s take Netflix, which is 20 years old,” said Spencer. “I think we forget that sometimes because tech moves so fast. It’s 20 years old at this point, so it took two decades for us to get to the point where shows like Game of Thrones and House of Cards are some of the biggest shows in the planet and mainly watched via streaming. I think game streaming will get there faster than 20 years, but it’s not going to be two years. This is a technological change. While it seems like it happens overnight, it doesn’t.”

He concluded: “We talk about Project xCloud and we use words like “trials” not because we don’t believe in our tech – our tech is as good as anybody’s tech out there, and the team is doing really amazing work – but this is about the reality of time and choice for customers.”