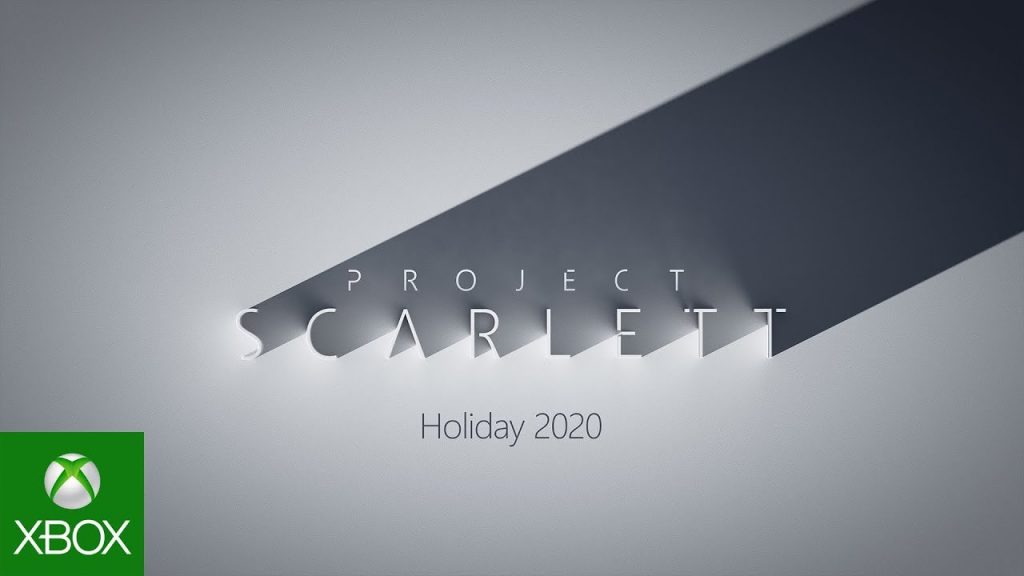 Speaking at its keynote briefing at E3 2019, Microsoft announced that it is working on an 8K capable console to succeed the current Xbox One.

Microsoft EVP of gaming Phil Spencer quickly distanced the new console, codenamed ‘Project Scarlett’, from its previous attempts to create an all-in-one “entertainment hub” with the initial pitch for the Xbox One in 2013. ““The console should be optimised for one thing and one thing only: gaming.”

Without going into details on features, a promo video boasted about the console’s impressive specifications: 8K resolution, variable refresh rates, frame rates of up to 120 frames per second, real-time ray tracing, and an SSD with performance 40 times better than the current generation. This will all be based on a custom AMD’s Zen 2 chip and Navi technology.

The console is scheduled for release in late 2020.

Microsoft also discussed further details on xCloud, its streaming platform that will allow users to play games on demand in a similar fashion to VOD services. xCloud will not be a standalone service, and will work with an existing Xbox for users to play their games on mobile devices.

Microsoft’s xCloud will enter a public testing phase in late 2019.