Two-thirds of CBS All Access subs opt for ads, with viewing time up 60% 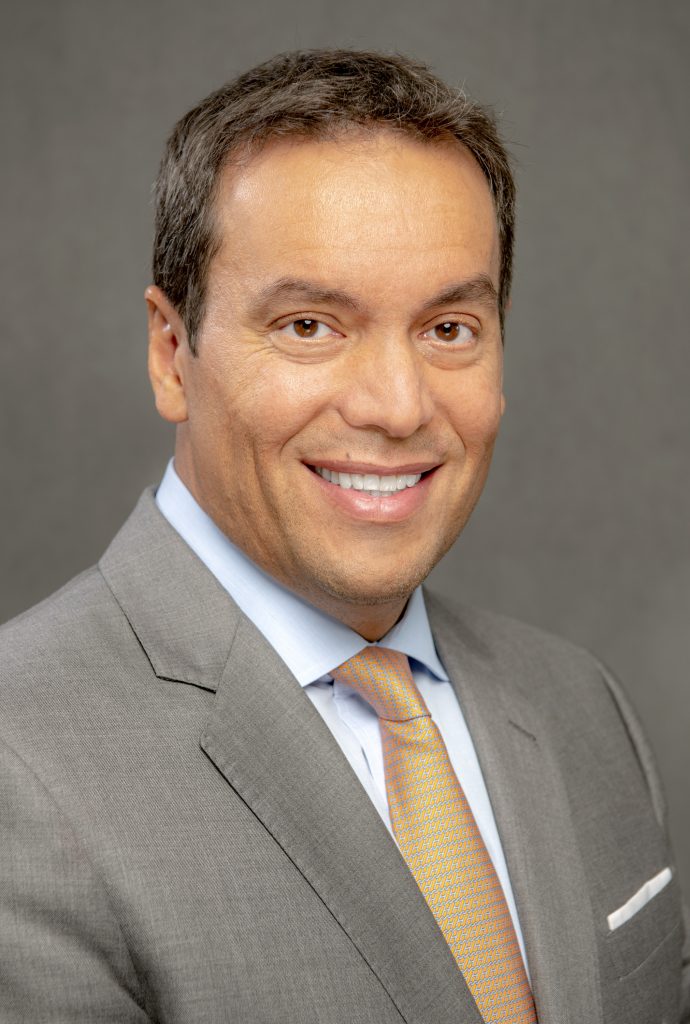 Two-thirds of subscribers to CBS All Access, the broadcaster’s VOD service, have opted for the ad-supported tier.

Speaking on the company’s Q2 earnings call, acting CEO Joe Ianniello confirmed that the majority of users “are taking the limited commercial option”.

Ianniello said that the service is growing quickly “by becoming a very compelling consumer proposition,” and that time spent on All Access is up over 60% for the year.

The acting CEO also announced an expansion to target a younger demographic. “I’m pleased to announce that we are broadening our reach to add kids programing to All Access,” he said. “Later this year, All Access will begin rolling out 1,000 episodes of library programming and new original seasons of Danger Mouse and Cloudy with a Chance of Meatballs, so now our subscribers’ children will have premium content to watch too.”

Showtime, CBS’ other subscription service, is also seeing accelerated investment. Ianniello said that the platform will see “about 40% more original programming” than in 2018, and that ShowTime subscribers are also viewing more content, with time spent “approximately 30%” higher this year.

In total, OTT subscribers have seen a 17% increase for the company year-over-year.

Despite not managing to close the ongoing merger with Viacom, CBS has reported a record second quarter. Revenue reached US$3.81 billion, up 10% year-over-year. Operating income was up by 5% to US$695 million, while net earnings hit US$440 million – an increase of 10%.

Adjusted earnings per share grew by 4% to US$1.16, meeting or beating Wall Street analysts expectations.

Conspicuous in its absence was any discussion of Viacom, with a merger expected to be closed by the end of the month. The companies had reportedly hoped to have the merger agreed for their respective Q2 earnings.