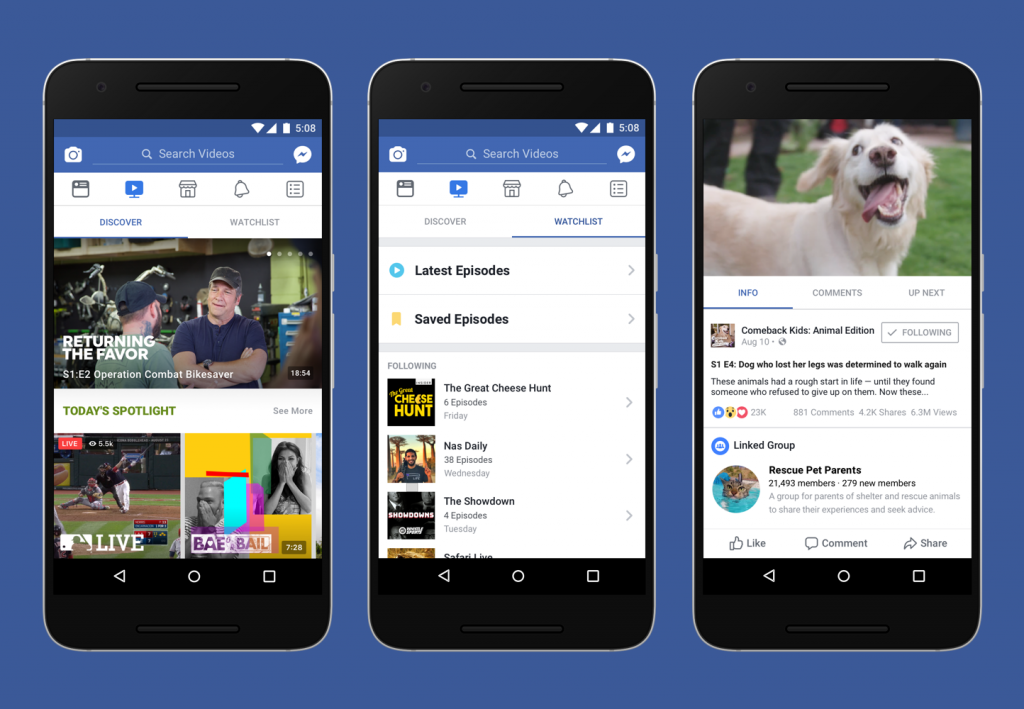 Social media giant Facebook is attempting to make a play in the SVOD space as an aggregator and reseller.

The site is launching a small-scale test to sell subscriptions for four services. These are Britbox, CollegeHumor’s Dropout, MotorTrend app and Tastemade Plus.

The test will only be available in the US and will begin in the next few weeks.

Facebook says that it will process payments, but declined to say how much of a cut it will take. Subscription prices will be the same as through other platforms.

A statement from the company said: “We’re testing video subscriptions on Facebook, starting with a limited set of partners. We’re excited to bring more of people’s favorite shows and videos to Facebook, where subscribers can enjoy the content together with other fans. We’ll be listening to feedback from our community.”

The announcement sees Facebook following a trend set by Amazon which launched its Prime Video Channels as an aggregation service. Apple and Roku have also aped this strategy, with users able to subscribe to channels such as HBO, Showtime and CBS All Access through a single portal.

This is the latest development of Facebook’s video strategy, with the ad-supported Facebook Watch platform attracting 140 million daily users as of June. Facebook does not have a connected-TV device, but it is reportedly planning to launch a product later this year.