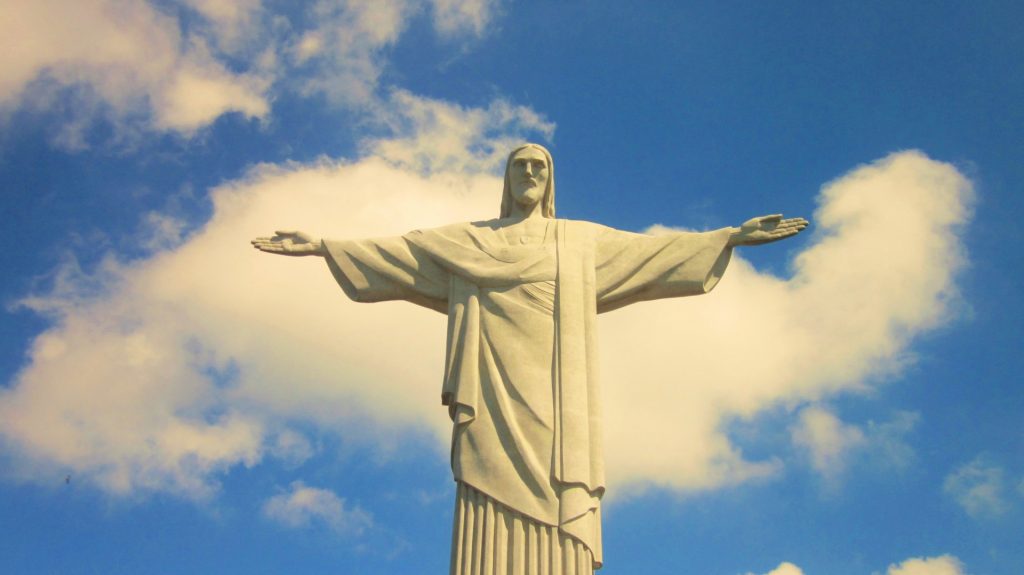 As collated by Brazil’s Agência Nacional de Telecomunicações (Anatel), the country’s pay TV subscriber base ended June with 16.71 million, down 528,000 from Q1.

All distribution technologies took a hit in Q1, with DTH subscriptions affected the most. DTH subscribers dropped by 943,973 over the year, and by 332,396 quarter-over-quarter. It sits at a total of 8.9 million subscribers

HDSL is the second most popular technology, and saw more modest losses of 131,105 subscribers quarter-over-quarter and 399,588 year over year. Its total is 7.1 million subscribers.

In terms of operators, only Oi TV saw a yearly increase of 1.77% to take it to a total of 1.6 million subscribers. This growth, combined with a poor year for Telefônica – where it lost around 150,000 subscribers – sees Oi TV as the third most subscribed to pay TV provider.