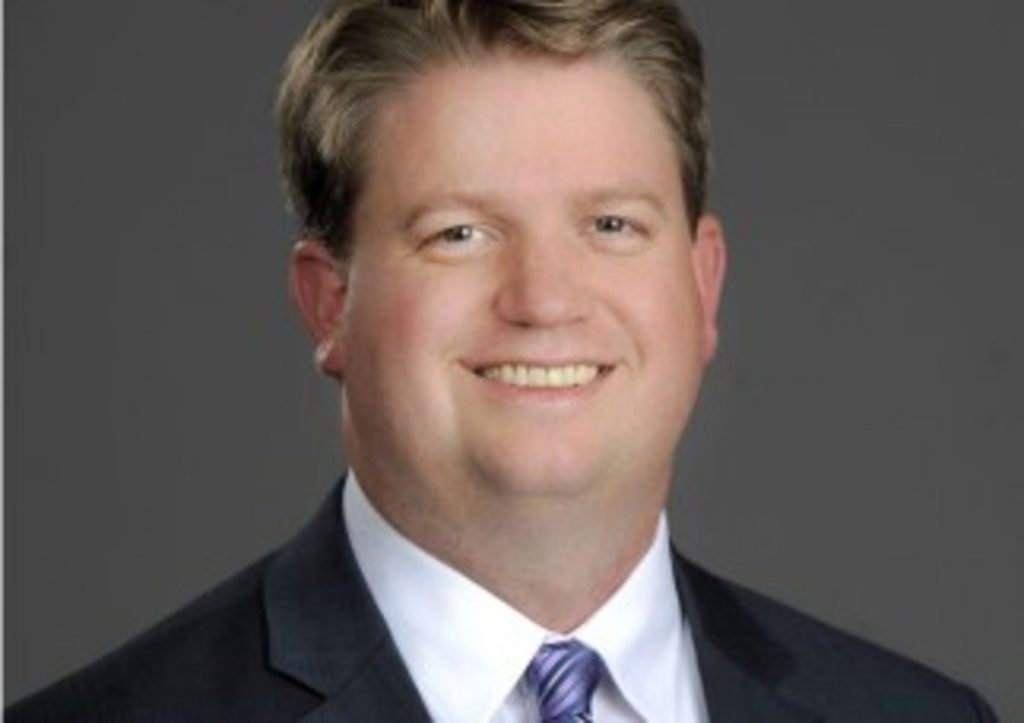 When asked about the back and forth between the sparring companies, Shull said that TiVo is “committed to the litigation and Comcast continues to incur liability for their violations of our IP.”

Shull continued: “From my point of view, we have hundreds of patents that we believe are valid against Comcast. For better, for worse within the International Trade Commission (ITC) venue, we’re having to do these a few at a time. But we’ll continue to do so until we get to a reasonable business conversation.”

In the most recent dispute between the companies, Comcast was found to be in violation of TiVo’s Patent No. 7,779,011 which specifies a: “Method and system for dynamically processing ambiguous, reduced text search queries and highlighting results thereof.”

Prior to Shull’s appointment, TiVo announced in May that it was splitting its business into two separate companies focused on product and IP licensing.

Shull said TiVo is “laser focused on execution” and “moving quickly to complete the separation in a timely manner”.

In terms of figures, IP licensing revenue was up 27% for Q2, while the company reported revenue of $176.2 million, up from $172.9 million year over year. This figure is 9% higher than expected.

Shull also spoke about the company’s renewed focus on its product business.

“TiVo’s Product business has been assembled through a series of acquisitions,” he said. “Historically, we have too often operated as independent product silos. So I’m taking immediate action to reorganise and break down those walls to form a more cohesive operating structure.”

The CEO went on to confirm that the product business plans to announce “several new innovative products in the second half of 2019 that will further advance how users can seamlessly discover and engage with entertainment.”