French commercial broadcaster M6 posted respectable results for the six months to June, with revenues up 1.6% to €714.6 million and net profit up 11.2% to €88.4 million. 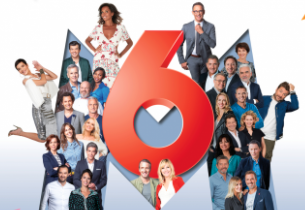 The RTL-owned group said that advertising revenues grew by 2.3% year-on-year.

Diversified revenues were down 7.3% however, impacted by losses from the now-divested monAlbumPhoto.

M6’s acquisition of Lagardère’s portfolio of channels with the exception of Mezzo, is expected to close on September 2 following approval of the deal by media regulator the CSA.

TF1 was strongly boosted by digital growth, spanning e-commerce as well as digital content, with revenues tripling to €85.6 million for the first half, while revenues from studios and the group’s entertainment businesses fell by 9.1% to €168.8 million.