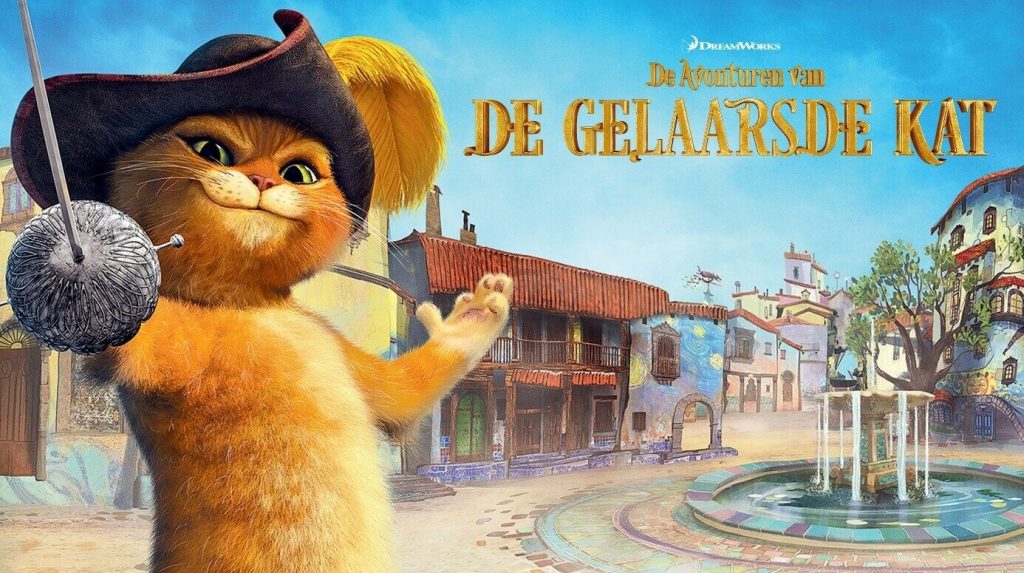 Dutch Telco KPN has signed a deal with NBCUniversal International to launch DreamWorks on KPN iTV.

The channel, which launches today (July 23), will initially operate for several hours a day building to a full 24-hour broadcast schedule in September.

Content shown on the DreamWorks channel includes family shows and movies such as The Adventures of Puss In Boots and DreamWorks Dragons.

Stijn Nuijten, KPN’s marketing director for the consumer market, said: “KPN continues to offer the best content for its TV customers,” says “We are delighted to be able to welcome the world-famous DreamWorks to our TV platform and to add a variety of classic animated titles for children and other fans.”

“We are convinced that receiving award-winning content – for the whole family – will improve the overall entertainment experience of KPN’s iTV customers.”

KPN has also announced an updated FOX Sports 1 channel, which will see all iTV customers receive live football coverage at no extra cost.

The channel will feature live football from the Eredivisie, Keuken Kampioen Division, KNVB Beker and UEFA Europa League and will be free to view for all iTV customers of KPN, XS4ALL and Telfort.

FOX Sports 1 will air two Eredivisie matches each weekend, and KPN notes that the country’s top teams – Ajax, Feyenoord and PSV – will be regularly featured.

The other FOX Sports channels (2,3,4,5 and 6) are available in one package available for €12.99 a month, and free for customers with KPN Complete.

Nuijten said: “We are delighted to be able to offer our customers this unique sports channel with a fantastic selection of Dutch football.”