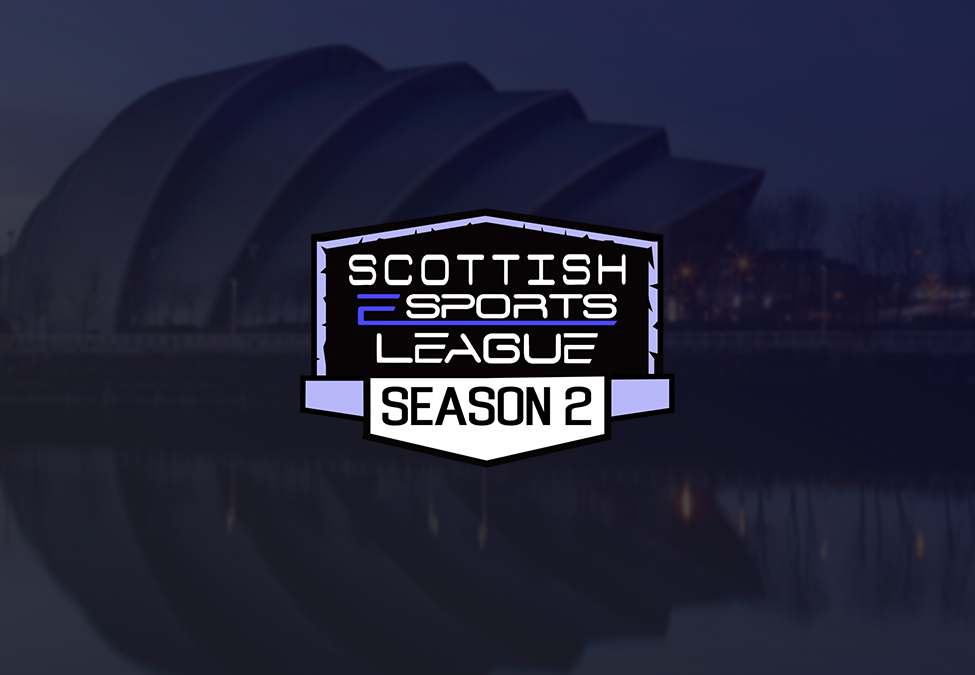 In a first for the BBC’s Scottish broadcaster, the finals will be broadcast live on the BBC Sport Scotland website across the weekend of July 20-21 from the SEC in Glasgow.

The esports industry is valued at over US$1 billion and has an estimated global audience of over 200 million viewers. It is expected that this move will be a “game-changer” for the reputation of competitive gaming in the UK.

James Hood, founder of Esports Scotland, said: “It’s fantastic for the Scottish Esports community to have the finals of our flagship tournament broadcast via the BBC Sport Scotland website. Esports already has a broad appeal with gamers streaming the qualifiers and finals on Twitch and Mixer but bringing it to a mass audience through the BBC could be a game-changer. Recognising the momentum gathering behind Esports, the BBC’s decision to stream the finals via BBC Sport is very welcome.

“We often hear criticism of Esports as not being a ‘real’ sport, but sport is ultimately someone challenging themselves to be the best at their chosen pursuit. There is no difference with Esports.

Continued Hood: “Traditional sports bodies are increasingly recognising the international appeal of Esports and the money that can be made from it. For example, the Premier League, Formula 1, NHL and NFL all have E-equivalent competitions that attract millions of young viewers, engaging them in sport in an entirely new way.

“It’s not only broadcasters who are coming on-board with Esports – just last week we announced that the world’s largest PC manufacturer Lenovo had come on board as the headline sponsor of the Scottish Esports League.

“Esports is a cultural revolution and we hope that, with the BBC’s support in bringing it to the mainstream, Scottish players and the community around them can grasp the untold opportunities that Esports offers.”