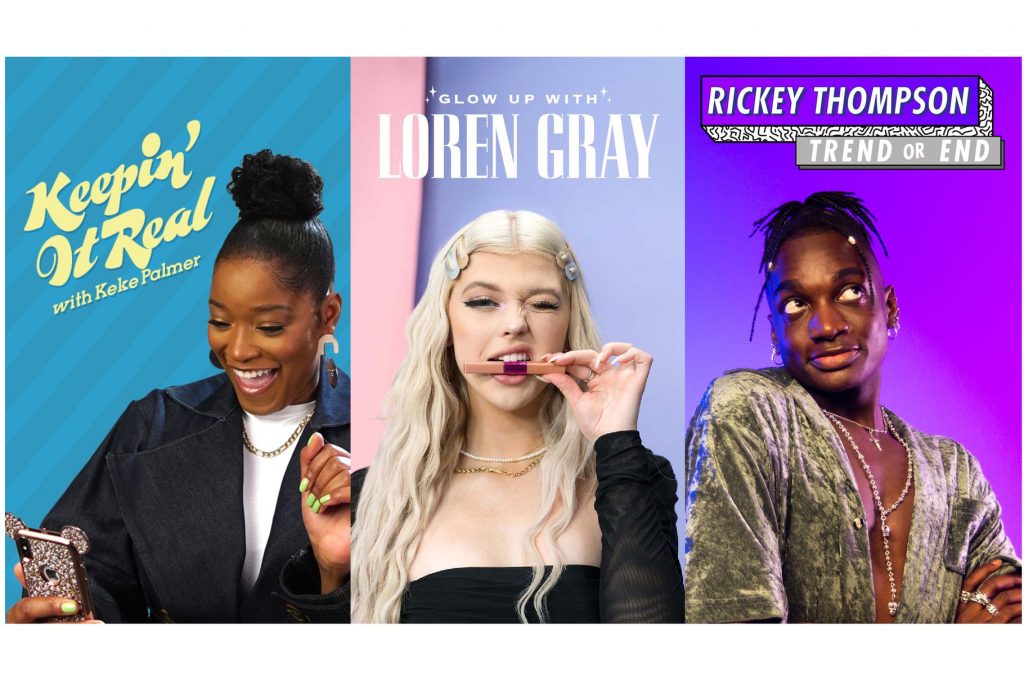 Gen-z oriented social media company Snap is once again dipping its toe into original programming ahead of VidCon.

Partnering with celebrities such as Serena Williams, Arnold Schwarzenegger, and Kevin Hart, along with creators like Emma Chamberlain, Loren Grey, and Rickey Thompson, Creator Shows will last between three and five minutes with eight-10 episodes per season.

The shows will start airing this summer on Snapchat’s Discover page.

The company has said that the shows will be first-person, shot vertically and be lifestyle-oriented, with themes around beauty, fitness, dance and fashion.

By the description, it would seem that the Creator Shows are looking to be competition for Instagram’s IGTV rather than the upcoming highly-polished short-form VOD platform Quibi, but all are attempting to tap into the highly coveted youth audience.

Earlier this year, Snapchat announced that it is working on new comedy and animated series with four new scripted shows airing in the summer.

Snap says that Snapchat reaches an estimated 90% of 13-24 year olds in America, and 75% of 13-34 year olds. The former figure is more than Facebook, Instagram and Messenger put together. Snapchat attracted four million new users in Q1 2019, following a disappointing 2018 where it lost users.