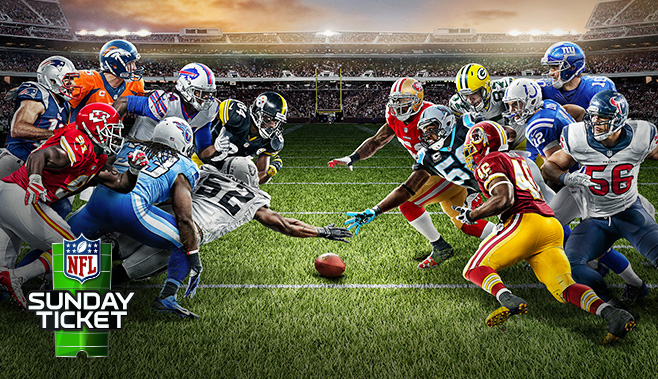 Speaking to Bloomberg, CEO Len Blavatnik said: “We’re definitely interested in looking at the NFL rights. Our strategy is to be a major player in sports rights via OTT, and the US and Canada have the highest penetration of OTT in the world.”

The streamer currently holds the rights to the NFL in Canada.

The NFL has reportedly been debating opting out of its exclusive deal with AT&T/DirecTV, with DAZN waiting in the wings, apparently since October 2018. The league’s current deal with DirecTV, worth US$1.5 billion (€1.32 billion) per year, is scheduled to last until 2022 but it includes a break clause that allows the organisation to opt out by the end of the 2019 season.

It has been speculated that DAZN is considering making a play for the NFL’s sunday night matches, though the CEO did not specify beyond ‘NFL rights’

While Blavatnik, valued at US$25 billion (€22 billion), is mostly bank rolling DAZN himself, the report  claims that DAZN suffered an estimated US$627 million (€550 million) loss in 2018. Adding the extra expense of the NFL rights is a gamble that could backfire.
AT&T is reportedly happy with the current arrangement, with no intention of reneging on the deal, while Disney’s ESPN has also said that it is considering a bid.

The London-based DAZN initially moved into the US in December 2018, winning the rights to 100 boxing matches a year. The streamer added MLB coverage in April, though that does not include live broadcast rights.