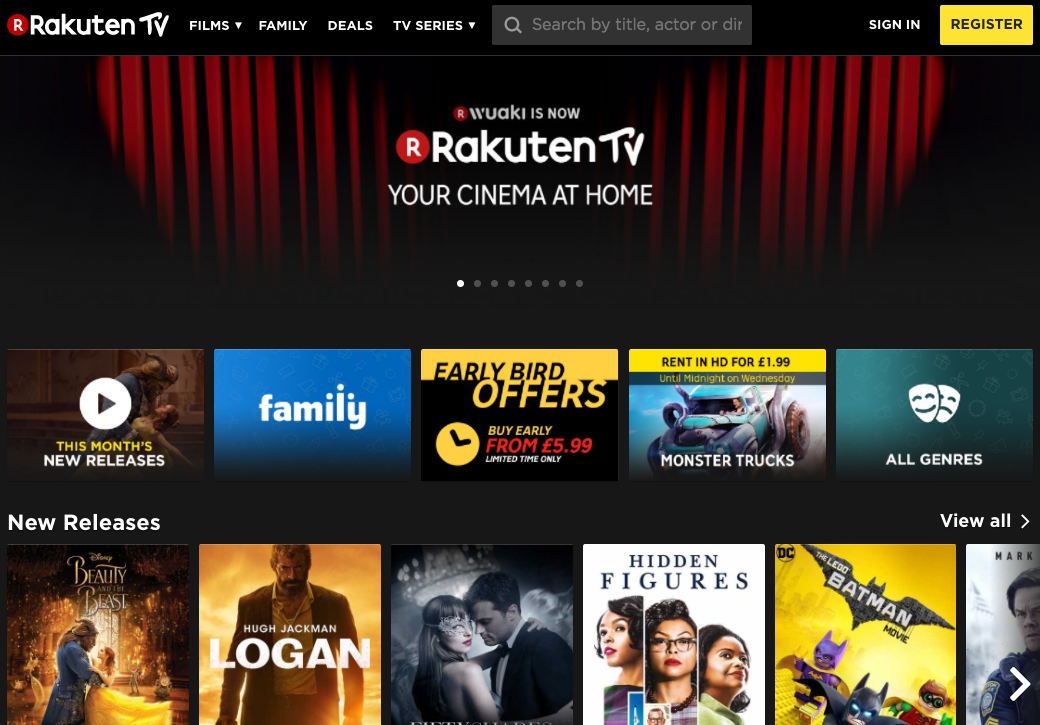 The service has been available to TalkTalk TV customers who subscribe to a TalkTalk TV Boost from July 1.

The deal will see TalkTalk TV Boost customers gain access to the new Rakuten TV Movie Club  as part of their subscription.  TalkTalk TV customers will be able to enjoy movies from an extensive movie catalogue including titles which will be refreshed each week.

The Rakuten TV Movie Club, which was officially launched today, is currently only available to TalkTalk TV subscribers in the UK.  The   SVOD service provides access to various classic and library movies.  Rakuten TV continues to offer its transactional store, Rakuten TV, with the latest new releases to buy or rent, across the UK market.

Rakuten TV’s launch of its SVOD offering on TalkTalk TV follows an expansion of its presence earlier this year, with the VOD service unveiling plans to triple its distribution from 12 to 42 countries to reach more than 30 million European households.