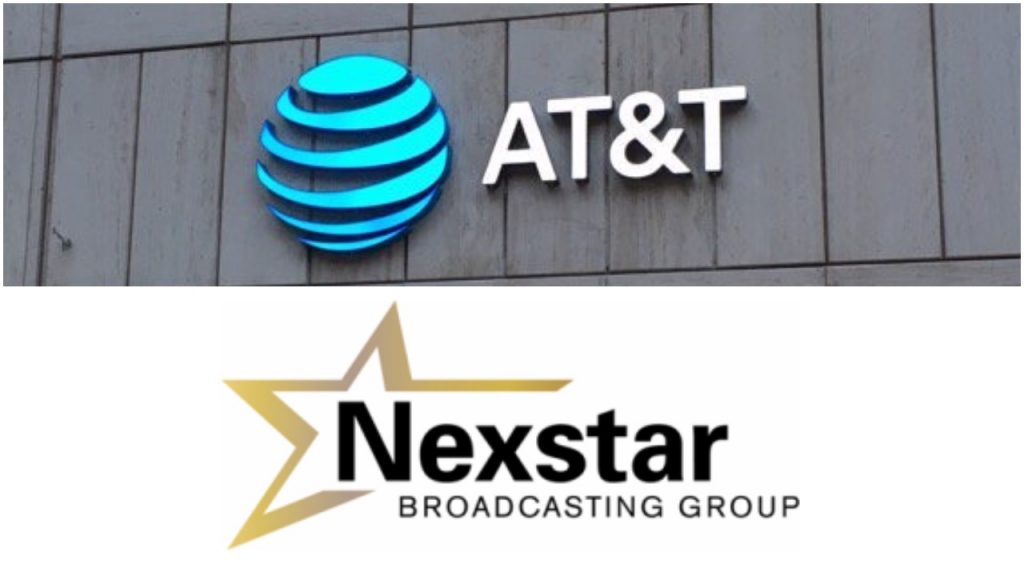 AT&T’s contract dispute with Nexstar has spilled over to consumers, with 120 stations across 97 markets in the US going dark overnight for many DirecTV and AT&T U-verse subscribers.

The channels, including ABC, CBS, FOX, and NBC affiliate stations, were taken off-the-air at 11:59pm, July 3 with both Nexstar and AT&T blaming the other for the inability to reach an agreement.

AT&T is the largest pay TV provider in the US, with 24.5 million subscribers, while Nexstar is the second largest television station operator in the country.

AT&T said that Nexstar removed the channels “even though we offered Nexstar more money to keep them available”, while Nexstar cite AT&T’s “refusal to accept an offer of an unconditional extension”.

Disputes like this between content providers and operators are fairly common, though they do not usually involve consumers being caught up in the middle.

AT&T argued that the move is a part of the “Nexstar playbook” to “pull or threatens to pull their stations from the customers of TV providers to increase fees for stations far beyond their value”. The operator claims that “Nexstar is demanding the largest increase that AT&T has ever seen from any content provider” in spite of the fact that “the four major broadcast networks (ABC, CBS, FOX, and NBC) have together lost about half their primetime audience over the past few years” .

By contrast, Nexstar said that the development is “highly unusual” for the company “but far more common for DirecTV/AT&T”.

Both companies have stated regret that the disagreement has spilled over to subscribers and have expressed a willingness to negotiate.

The statement from Nexstar said: “Nexstar remains eager to complete an agreement with DirectTV consistent with those it has made with every other cable, satellite and telco provider in order to end DirectTV’s action that is both unnecessary and punitive to its subscribers.”

AT&T added that “we share your frustration and are working to return your local channels as soon as possible. These types of disputes are often resolved quickly, and we hope that will be the case this time.”

It is unlikely that the situation will be resolved in the immediate future, but AT&T has encouraged its subscribers to view their favourite shows from the missing stations over the air or online.

This is the latest controversy for Nexstar following the recent filing of an FCC complaint from Marshall Broadcasting Group (MBG).