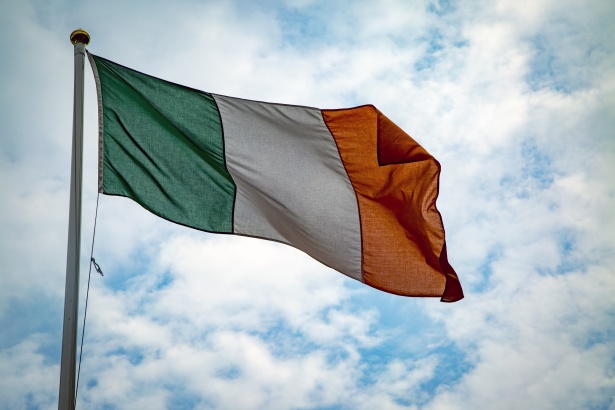 TV licences for the elderly will remain free in Ireland, the country’s government has stated.

The announcement came shortly after the BBC’s controversial decision to scrap free licence fees for people aged over 75.

It has been estimated that 3.7 million households will lose their free TV licence. They will instead have to start paying £154.50 (€179.38) a year from June 2020 in order to watch live TV and access the BBC iPlayer.

Low-income households will be eligible for a free licence, provided at least one resident received the pension credit benefit. This is a means-tested benefit which has been designed to help the elderly.

As reported by the Irish Independent, the Irish government has no plans to follow the example of the BBC.

TV licences for people over 70 in the country are covered by the Household Benefits Package, with the Department of Communications, Climate Action and Environment responsible for the collection of licence fees via An Post.

Speaking to the newspaper, a spokesperson for the department said that “there are no plans to amend this provision.”

The spokesperson said: “The cost of a TV licence is prohibitive for many older people who rely on public transfers and it would be very unfair to expect them to meet that cost or go without a TV.

“A lot of older people rely on a TV for information and entertainment especially as half of Irish people aged between 65 and 74 have never used the internet. Internet use among those aged over 75 is negligible.”