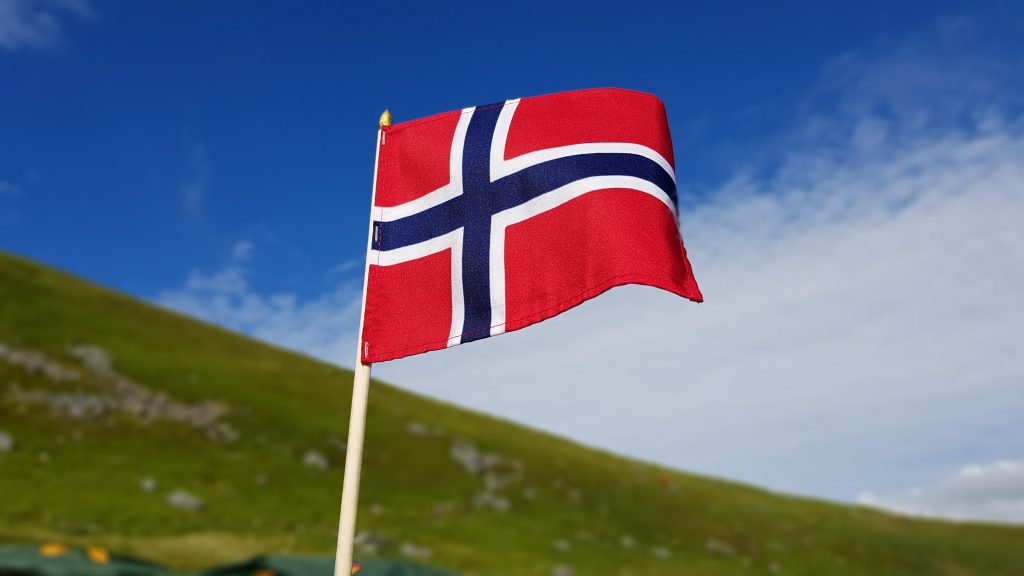 SVOD is the key driver behind growth in the Norwegian video entertainment market.

According to Futuresource, the market grew 6% in 2018. With SVOD contributing to nearly a fifth of all consumer video entertainment spend.

According to the report, Netflix reaffirmed its position at the top of the Norwegian pile, exceeding 1 million subscribers for the first time in the nation..

Tristan Veale, market analyst at Futuresource Consulting said: “The 26-35 age group has proven to be the key age demographic for Netflix and has almost gained a utility status. As these consumers come of age, they have their own disposable income and convert from being Netflix users on someone else’s account, to account holders themselves.”

HBO also has a strong presence in the country, with an estimated 20% market share.

Despite the growth of SVOD in Norway, the report concludes that pay TV is still in a strong position. Veale said: “Multiple subscription trends are significant. However, in terms of revenue it is still dwarfed by Pay-TV which maintained stable revenues in 2018, accounting for 70% of total video entertainment spend.”

Futuresource predicts that pay TV subscriptions will decline between now and 2023, with household penetration going down from 97% to 94%.