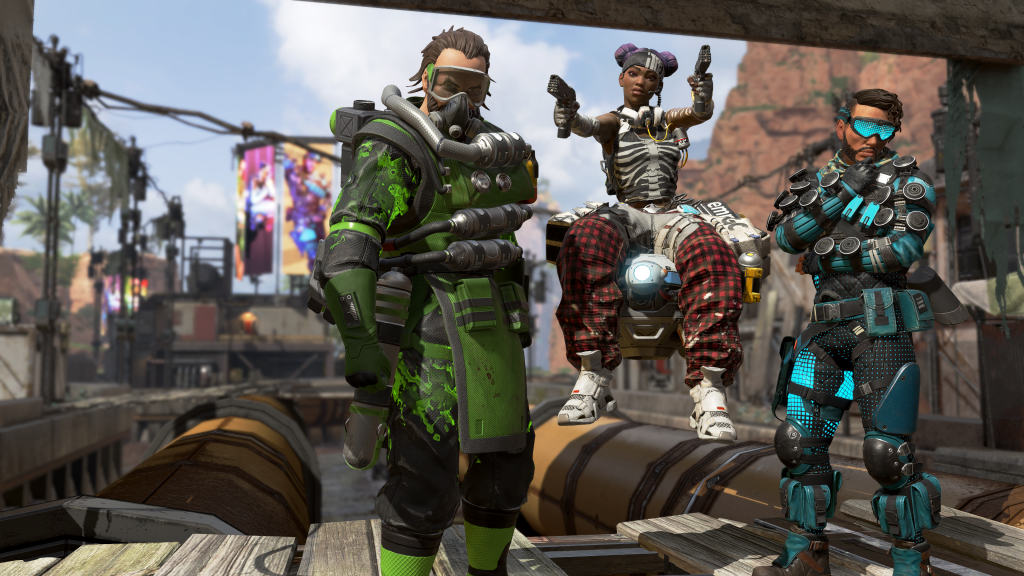 The company said that EXP competitions will be a mix of professional, collegiate and pro-am formats, with multiple game IP and genres featured across the series.

Live event distribution will be via multiple digital platforms including the ESPN app, and a tape-delayed show focused on key moments and storylines will debut across ESPN/ABC linear networks after each event.

John Lasker, vice president of digital programming at ESPN“We are proud ESPN continues to be at the forefront of the growth and popularity of esports, collaborating with some of the top publishers in the industry including EA for our first-ever esports event series. EXP, short for experience, has been central to gaming history, and giving fans a great experience is central to our strategy at ESPN.” 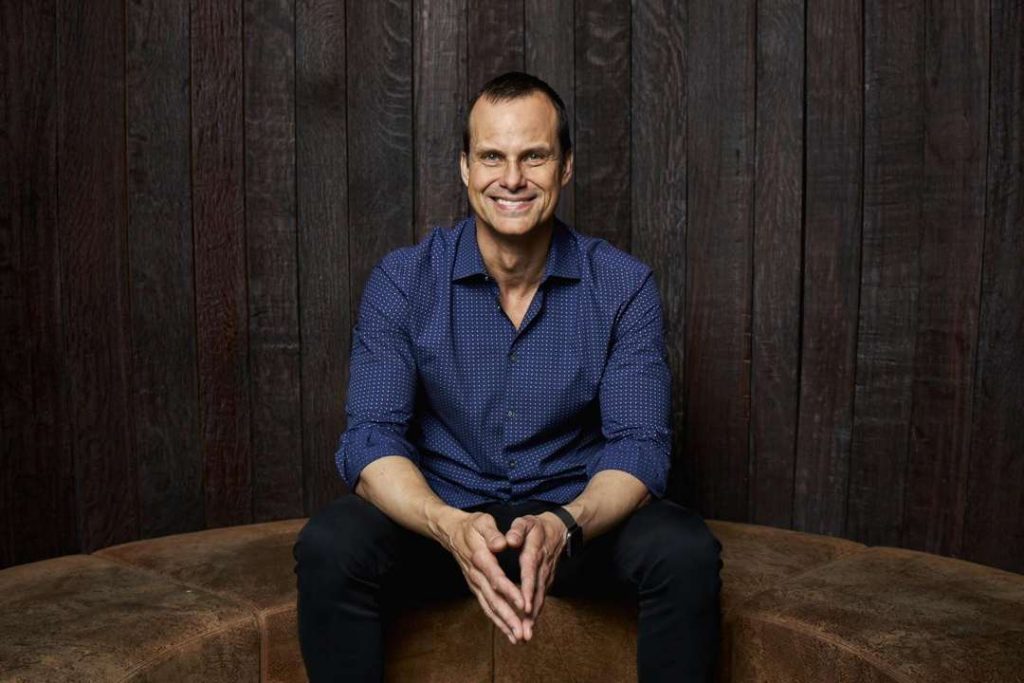 Elsewhere in the world of esports, Riot Games has promoted John Needham to the role of global head of League of Legends esports.  He previously served as the company’s managing director of Europe and North America.

Needham will oversee the company’s efforts to expand internationally with the accelerated growth of regional leagues.