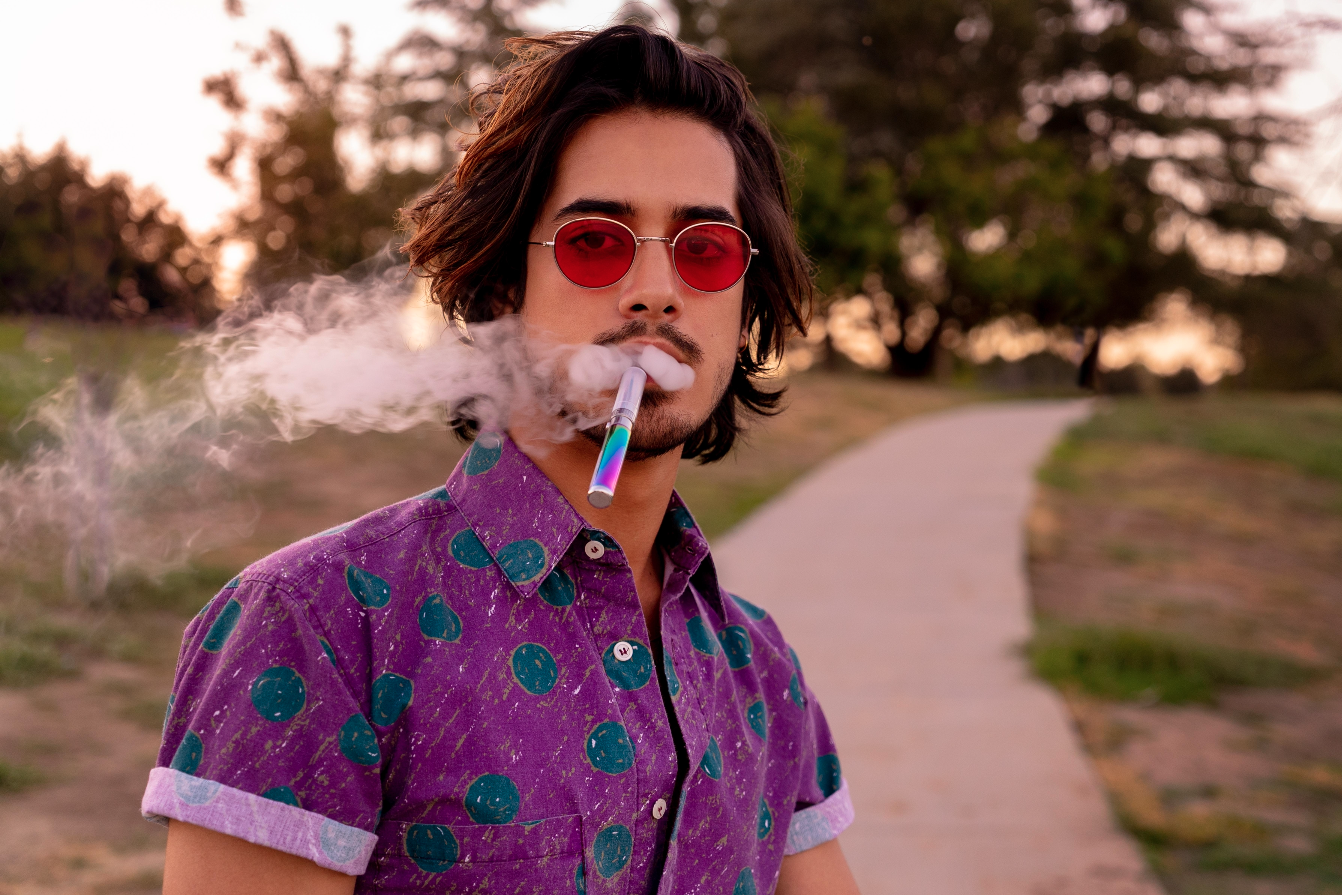 Starzplay will be available as an Apple TV channel in the Apple TV app for iPhone, iPad, Apple TV and Samsung Smart TV users. The expansion of the Starzplay global footprint combined with the existing territories covered by the Starzplay Arabia platform throughout the Middle East and Africa, means that by July 1, Starzplay will be streaming in 51 countries worldwide.

Starz said that said that future Starz Original series would be available exclusively on Starzplauy day-and-date with the US.

New episodes of historical drama The Spanish Princess as well as the full second season of Vidaare available now on Starzplay and will be followed next month by supernatural, spy thriller The Rook.

Starzplay is already available in Germany and the UK on Amazon Channels, and launched earlier this year in Spain on Vodafone and Orange’s platforms.

Speaking on Lionsgate’s first quarter earnings call, CEO Jon Feltheimer said that the company was “bringing Starz around the world”.

Feltheimer said that “with only 5% penetration of subscription video on-demand services worldwide, we believe that the international market is a US$45 billion opportunity for us that will result in between 15 million and 25 million new Starzplay international subscribers by 2025”.

He said that Lionsgate had been able to tap into the reach of Apple and Amazon Prime to accelerate the development of the service.

“We’re off to a great start scaling rapidly across multiple territories to give us an early mover advantage ahead of other premium players. And to preserve that early mover advantage, we will continue to lean into the Starzplay international expansion with additional investment,” he said.

Feltheimer said that Starzplay now had three million international subscribers including over a million for Starzplay Arabia.

CFO Jimmy Barge said that the company’s target was to have between 15-25 million international subscribers across the 51 countries the platform reaches within five years, and for international losses from the venture to peak at between US$125 million and US$150 million in 2020.

He said he expected Starzplay to be profitable by fiscal 2023.

Barge said thegroup planned “to raise equity against Starzplay to help finance this international roll out”.