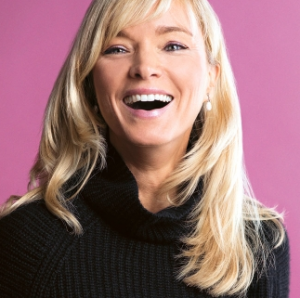 The JV has also named Contanze Gilles as SVP of distribution and partnerships.

Hofem will be responsible for the development and production of new formats as well as content purchasing as well as the distribution of TV and on-demand content in cooperation with the channel partners and all marketing and partner management issues. 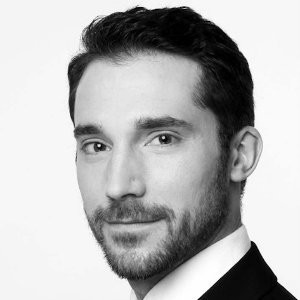 Gilles will oversee partnerships of the JV and the associated brands 7TV, Maxdome and Eurosport player. She was previously VP of partner channels at Sky Deutschland.

The launch of the new 7TV platform is planned for the summer. The streaming outfit will air exclusive content including ProSieben co-produced comedy Check Check.

Discovery and ProSiebenSat.1 teamed up to launch the streaming platform, combining ProSiebenSat.1’s 7TV and Maxdome services, Eurosport Player and a range of other content, in June last year.