Afro-music and entertainment channels group Trace has launched a distribution division, which a former France Télévisions and Lagadère Studios exec will lead. 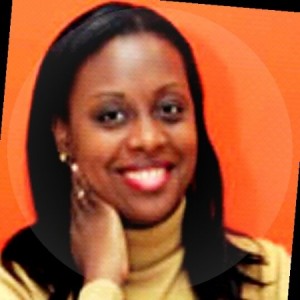 Betty Sulty-Johnson is to run Trace Content Distribution (TCD) and is headed to MIPCOM to debut the unit.

TCD has a catalogue of English- and French-language shows, including premium Afro-urban movies, concert shows, magazines and documentaries.

These include Wives on Strike, Before 30, Dreams – Urban Musical, Brothers with No Game, The West Indian Gangsters and Generation Papa Wemba.

“Content management, from design to monetisation, is a key creation area for Trace, said Sulty-Johnson, who was formerly based in the UK and for the last several years has worked for British and American companies as a business development manager.

The exec has also worked for France Television Distribution, 100% Distribution and the sales arm of Lagardère Studios.

Trace channels are currently in 160 territories, with production bases in the US, UK, France, Africa and the Caribbean.

“Trace Content Distribution is a logical and strategic evolution for the group in its desire to identify and support Afro-urban creators and talents,” said Trace CEO and co-founder Olivier Laouchez.

“Thanks to the arrival of Betty Sulty-Johnson, Trace is enriched with a recognised expertise to develop and exploit at best a catalog of great value.”